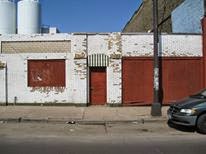 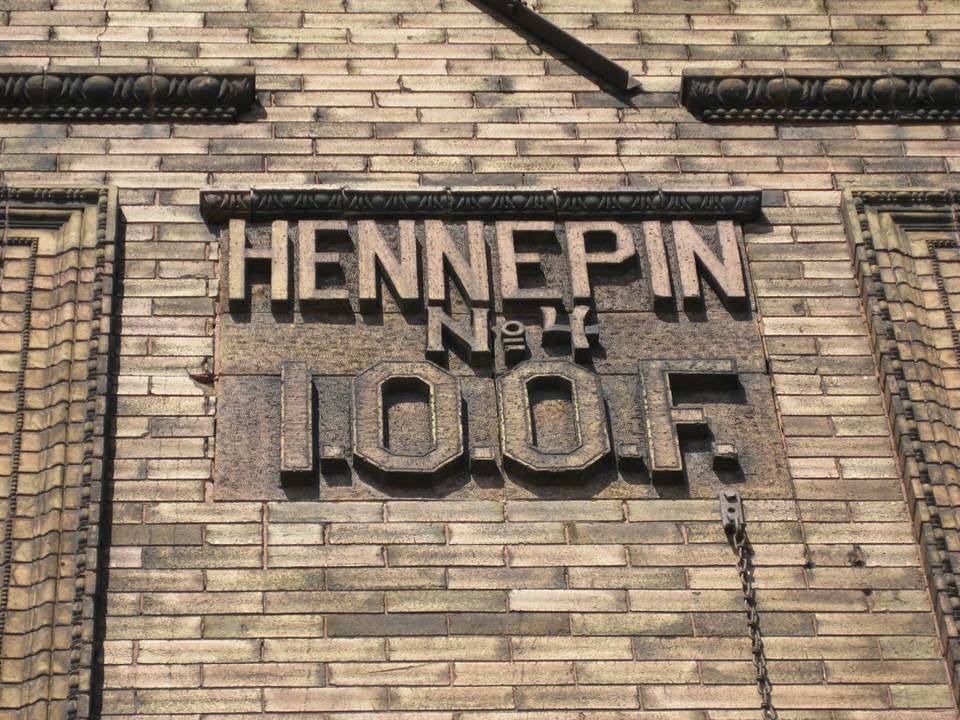 Last week at the Historic Preservation Commission hearing, the White Castle building and the International Order of Oddfellows building were both granted initial designation as historic landmarks.  Minneapolis preservationists are thrilled with this step but more than a bit concerned about the processes that led here.

First off, the designation by no means makes these structures safe from demolition.  Kemps, the owner, still has every intention of tearing down these buildings.  Their end use of the site is not a curb cut, but just additional parking.  With West Broadway's zoning, a parking lot is within commercial standards and would likely need little to no additional approval once those structures are gone.  The removal of these buildings, however, would create one--just one--additional parking spot for Kemps' semis.  In all likelihood they will next apply for a demolition of a historic resource.  In the meantime, expect them to take minimal care of the buildings and worry even less about whether they are secure from trespassers or the elements.  After all, every little bit of neglect and damage to these structures brings them closer to Kemps' end goal.

Thanks to the dogged support of several HPC members, the buildings have an added degree of protection for now.  But as the headline indicates, questions abound regarding the process...

Fatal Shooting Stems from Out of Control Bus Route 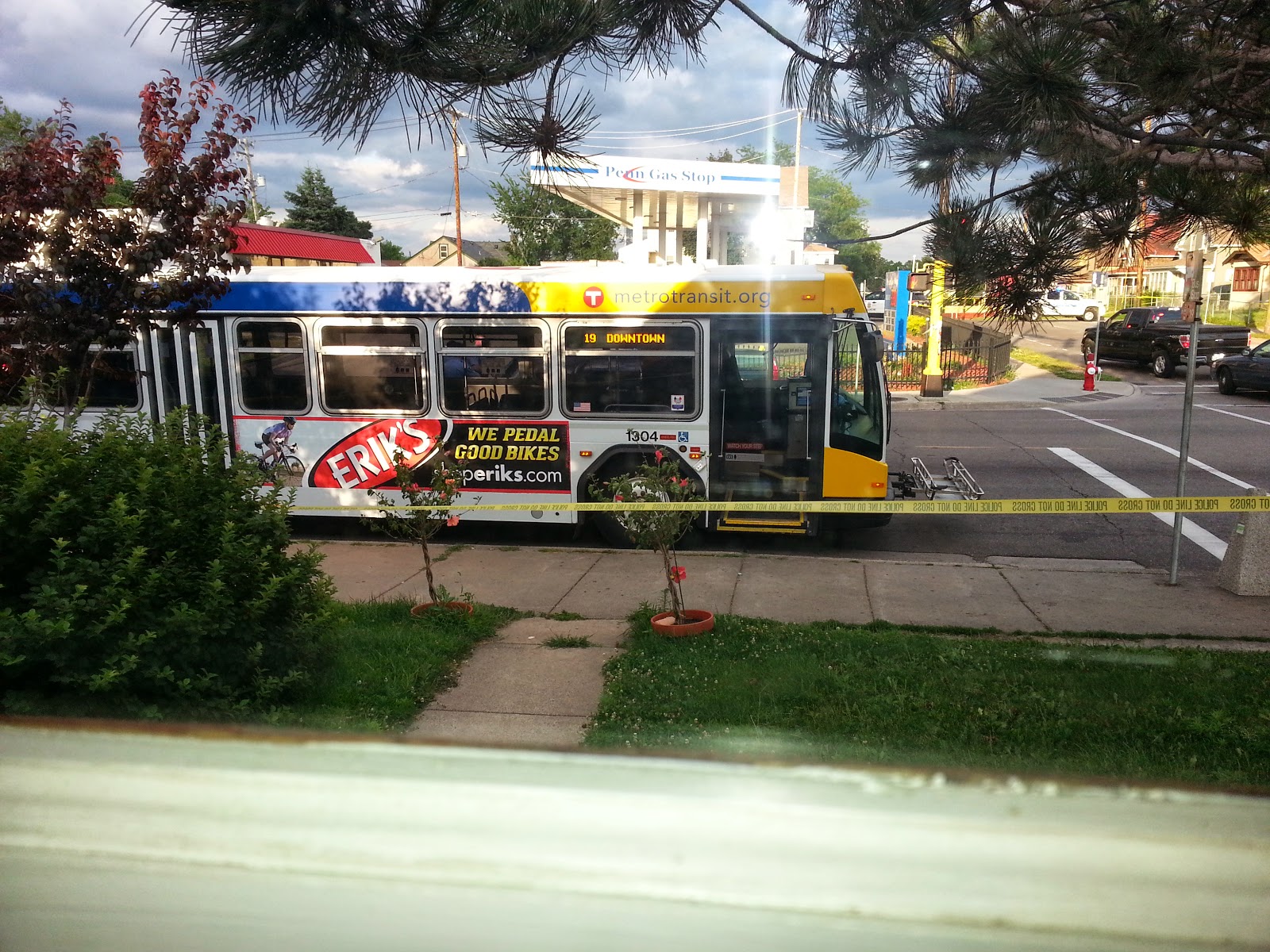 Yesterday evening when my phone rang off the hook, with several people calling repeatedly but not leaving messages, I knew something was wrong.  I called back, to find out that a man had been fatally shot after getting off of the 19 bus in front of my home.  Thank the Lord for small favors, but no one in my house was harmed, my dog was okay, and my home appears to be unscathed--although shell casings or evidence of some kind was left by the trash can on my corner.

As the evening unfolded, I had much to ponder, both from a personal and policy perspective...

It came to my attention this week through the Old North Minneapolis Facebook page that Ascension church wants to demolish a property they own at 1707 Bryant Avenue North.  As one can see from the photos, this house is in wonderful shape.  Even if some work is needed, I have little doubt that the place could be successfully rehabbed.  So the unanswered question is why this house should be torn down at all?

There does not seem to be any real need for Ascension to expand to that site.  (and even if there is, has anyone explored moving the home to one of our many vacant lots nearby?)  There isn't anything particularly negative associated with the place, other than its pending destruction.  Instead, it would seem from the Old North Minneapolis speculation that Ascension is moving towards demolition simply because they don't want to deal with the property any longer.

Now, in any case where a perfectly viable house could potentially be wasted, I would rise up in anger.  But I am a pastor's kid (technically a son of a bishop by now) and a long-serving council member at my own church.  So when I see another Christian instiution making this mistake, I speak not only as a preservationist but also as one church leader to another.  And I cannot more forecfully admonish Ascension for this decision.

(Warning:  I'm about to preach here.  And I mean PREACH.)

There are any number of Biblical passages that spring to mind for why a Christian institution should not destroy a gem of a home such as this; the responsibility of man having dominion over God's creation in Genesis, or the communal transformation that happened when Nehemiah rebuilt a beseiged Jerusalem spring to mind as especially relevant.  But the passage I keep coming back to is Matthew 25: 14 - 30, Jesus' parable of the talents.

For readers unfamiliar with the story, a talent was a measure of currency.  Jesus tells a tale of a master who is leaving on a journey and entrusts three servants with his money.  The one who received five talents made five more, and likewise the servant who was given two talents doubled what the master had given him.  A servant who was given only one talent buried it in the sand out of fear that the master would punish him if it were lost.  And although he returned what was given him, he was cast out because he did nothing with the gift that the master had entrusted him with.

And so it is with Ascension and 1707 Bryant Avenue North.  God has given this church a gift, in the form of a beautiful, historic home.  What could be done with such a gift?

When I was in college, I was a founding member of a program called "Project Neighborhood," where ten students lived in a home (that was in terrible shape but restored, and was in the most challenging part of my alma mater town of Grand Rapids, Michigan) in Christian community. Our goal was to grow closer to Christ together while reaching out to serve the surrounding neighborhood--not through proselytising, but just to help where we were needed.  Fifteen years later, there are almost  half-dozen such homes throughout that city.  Closer to home in north Minneapolis, Redeemer Lutheran owns a property that they have used for just such a purpose.

Even closer to Ascension, the Old Highland neighborhood has multiple homes for nuns and there is another spiritual resting place known as Alafia.  Ascension need not look far at all to find examples of how to use similar properties to fulfill God's great commandment to "Go forth and make disciples of all nations."

The master in the parable of the talents would even have been satisfied with the meager gains of putting money in the bank and letting it gain interest.  Likewise, Ascension could take the money they would use towards demolition and partially subsidize the moving of the home to another vacant lot.  Or they could just sit on the place until housing values rebound even more and a sale in the future could bring a nice financial windfall.

The parable of the talents has always resonated a clear message to me:  When God gives you a gift, you damn well better try and do something with it.  Even if you fail, that attempt is far, FAR better than taking what God has given you and burying it in the sand.  Now I can completely understand that finding a solution to what to do with this house won't be easy and will carry some risk.  But there is not a single verse in the Bible where God excuses his servants from taking action because they were lazy or afraid.  On the contrary, children of God are specifically called to action in the face of such obstacles with the promise that our God will see us through.

The servant who invites God's displeasure buries his talent in the sand.  And ironically, burying a gift from God in the sand is quite literally what Ascension would do if they demolished this home.  Instead, there are any number of options available for them to pursue that would result in either a way for them to further their ministry, or at a minimum provide a home to a family and make use of the physical resources that an old home contains.  And so as one church leader to another body of fellow Christians, I call on Ascension to set aside plans for the destruction of this gift and to seek out ways to better serve our community and our God. 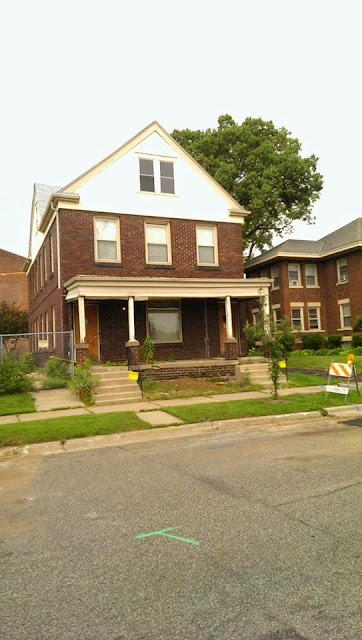 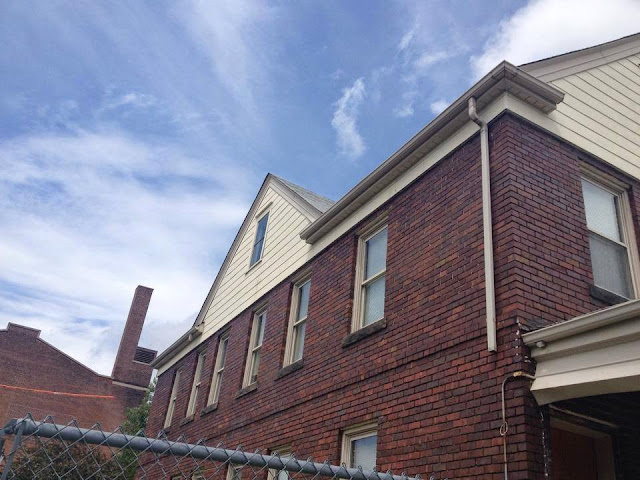 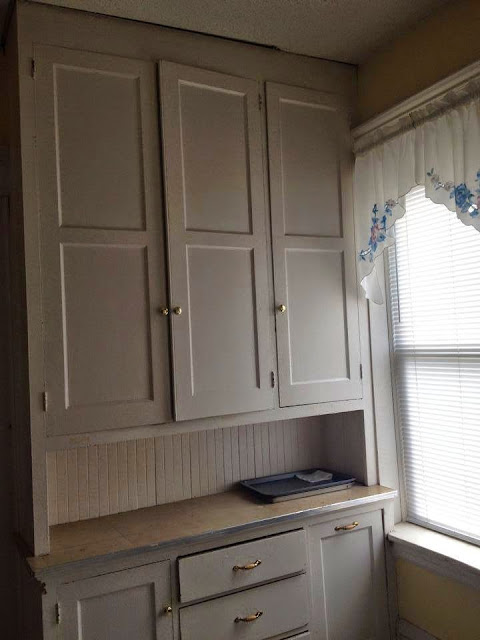 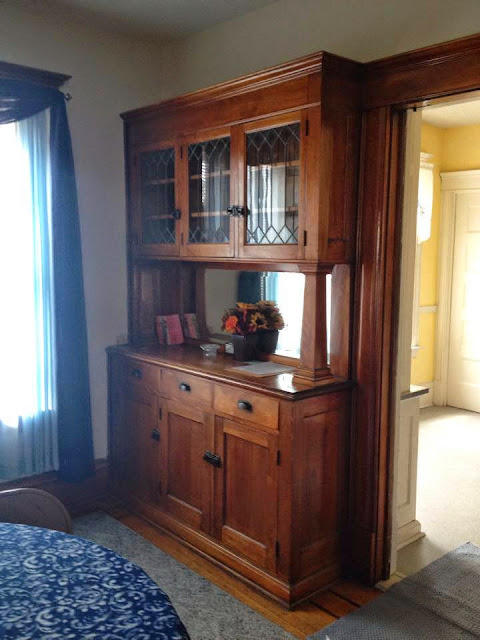 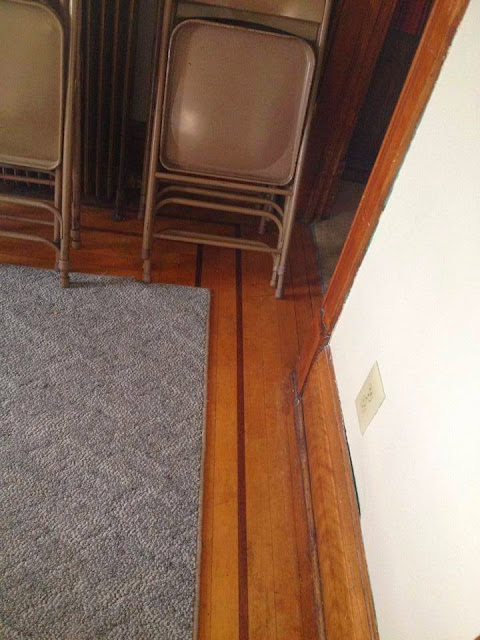