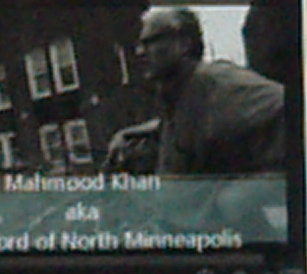 Yesterday the Lowry Bridge tested its LED lights for about an hour.  The display was dazzling, and here's hoping we get more such shows in the future.  I used my phone's time-lapse feature to condense the bridge's performance down to a more accessible two minutes.

Posted by Jeff Skrenes at 12:08 AM No comments:

Pave Paradise and Put Up a Parking Lot 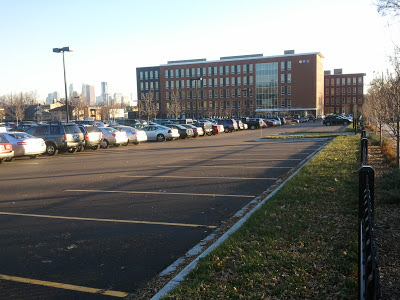 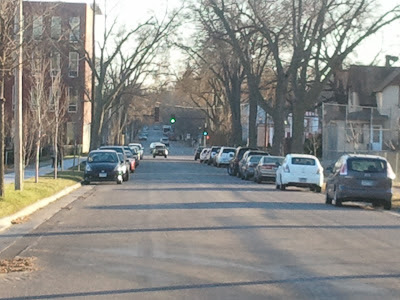 At a recent City Planning Commission meeting, the Minneapolis Public Schools headquarters (formally known as the Davis Center) proposed rezoning half of a city block they own, for the purpose of putting an additional 150 parking spots near Girard and 21st Avenue North.  That request was denied by the committee.  But since this is not the first time MPS has brought the issue forward, and since they own the land in question, this certainly won't be the last such attempt.  They may even go directly to the City Council as a whole and ask for the staff and committee recommendations to be overturned.  That action would be premature at best, and possibly detrimental to the commercial development of the West Broadway corridor.

While the MPS headquarters is a boon for our community, and they are a valued partner in north Minneapolis, the need for more parking has not yet been justified.  Their plans for the site shouldn't be taken off the table entirely, but ought to be put on hold--in the parking lot, if you will--while alternative measures are fully explored first. 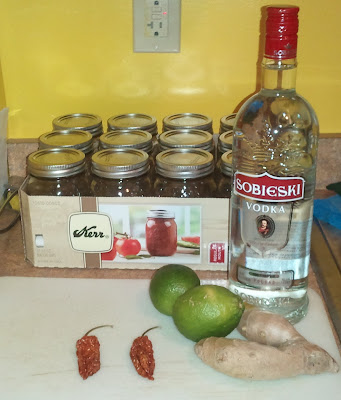 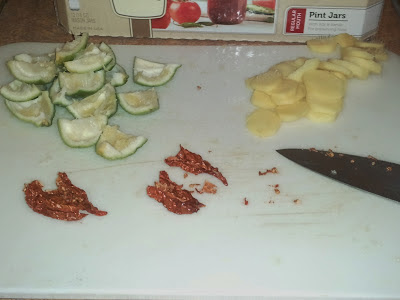 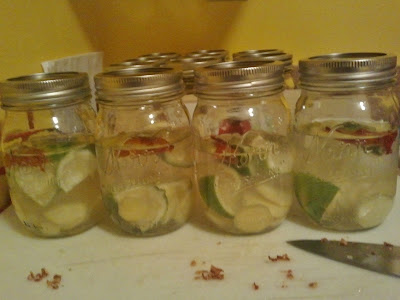 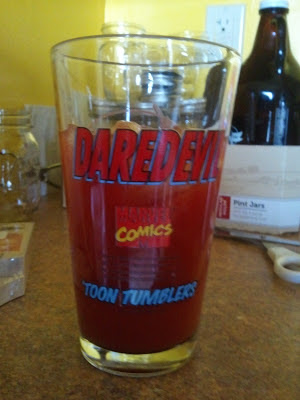 Contrary to whatever assumptions are made from the photos above, the idea for this drink didn't come while in an altered state.  Instead, I happened to be listening to a cooking show on National Public Radio, and a caller brought up infusing vodka with Thai chili peppers.  That's when I got the bright idea to try this at home, except with ghost peppers.  I did a little research, and here's the basic recipe I came up with:
I divided the vodka into four mason jars, cut each ghost pepper in half for each jar, and added a quarter of the limes and ginger to each part.  Then I sealed the contents and let them sit in a sunless area for a while.  Most internet sites tell you to wait anywhere from four days to 2-3 weeks.  After a day and a half of infusion, I decided to check up on my science project.  That's when I found that the ghost peppers had been hard at work, because...

Overall, I consider the 2012 elections a resounding success for north Minneapolis and Minnesota.  I have to include the "overall" descriptor because clearly the candidate I was most involved in supporting didn't win.  Linda Higgins defeated Blong Yang, and did so convincingly.  I remain proud to have supported Blong in this election, and I do hope he stays active in our political arena.

That being said, I issue a challenge to those of you who may have echoed such sentiments prior to the election.  I heard that refrain frequently, most notably in the Star Tribune's endorsement of Higgins.  "We hope Yang will stay involved in the political process. He has the caliber to be a thoughtful and effective elected official," is what they said.  To which I respond, "How can the next generation of local leaders (like Blong Yang, Ian Alexander, Terra Cole, and others) become our new "thoughtful and effective elected officials" if we don't actually elect them?

By no means would I advocate for a wholesale cleaning of house.  There is something to be said for seniority and experience, and north Minneapolis needs a healthy mix of the old and the new in our elected officials.  I wish we had tilted towards the new for our next Hennepin County Commissioner, but I look forward to what Blong's next steps are.

Before leaving this topic, something ought to be said about the impact of Hmong and Southeast Asian voters in our community.  I had the privilege of helping a few get to the polls on election day, including some who needed translation.  (I left my Babel Fish at home though, so other campaign workers helped with that aspect.)  I count helping people with language barriers among my proudest moments of election day work.  Speaking fluent Spanish, this is an activity I do have some experience doing.

Yang engaged the Hmong community in ways that no other local candidate - at least in recent memory - has done.  Lest anyone dismiss such engagement as insignificant, I would direct you to the twenty-vote margin of victory for Raymond Dehn in the primary.  Blong estimated in conversations with me that there were dozens of Hmong voters, perhaps as many as 100-200, who voted for him and no one else in the primary election.  Engaging those voters in 59B could have convincingly swung the tally in Dehn's or Cole's favor, or brought Alexander into a virtual three-way tie.  If nothing else, Yang's campaign is a testament to the fact that the Hmong vote matters in north Minneapolis and future candidates would do well to remember that.

There were three other results that made me especially proud to be a Minnesotan, starting with... 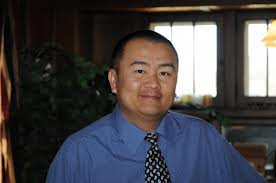 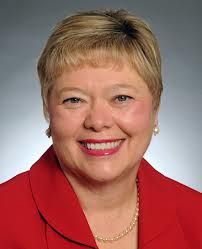 Post by the Hawthorne Hawkman, photos from the MN Sun.

(Two disclaimers:  first is that I am not a neutral party here and readers should be aware of that.  Second, if I have misread or misinterpreted any items on these reports, I will correct those mistakes.  I was once a treasurer of an organization's PAC, but haven't dealt with such reports in close to ten years.)

As we get closer to election day, I thought it would be revealing to take a look at the contributions that have gone to both Linda Higgins and Blong Yang in their contest for Hennepin County Commissioner.  What I found was surprising.  For instance...

The Obscure Elections - What the Heck is a Soil Conservation District Anyway? 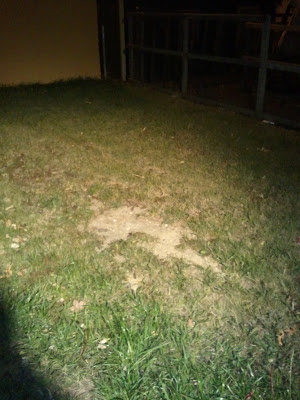 The picture is of some dirt and gravel in my back yard.  If anyone wants to conserve this particular bit of soil, now's the time because I'll be doing landscaping in the spring and then this stuff is gone.

Earlier this week, I visited the Secretary of State's website to take a look at a sample ballot.  I wanted to see who all I would be voting for, especially the lesser-known races like judges.  Normally I just leave those blank, figuring that people who really care about such things do their research and those folks should get to decide among that particular slate of candidates.  I knew someone who would always vote for the challenger, just to muck up the system, she said.  Although that person was my ex-wife and maybe her knee-jerk distaste for incumbents was a warning I should have heeded.

Well...moving on.  This year I thought I'd do my civic duty and find out a little more about the lesser-known races - who's running and even what in the world ARE some of these things?  The first elected office I knew nothing about was the Soil and Water Conservation District, which is apparently a part of the County, although the districts are statewide.

On my sample ballot, the candidates running are...