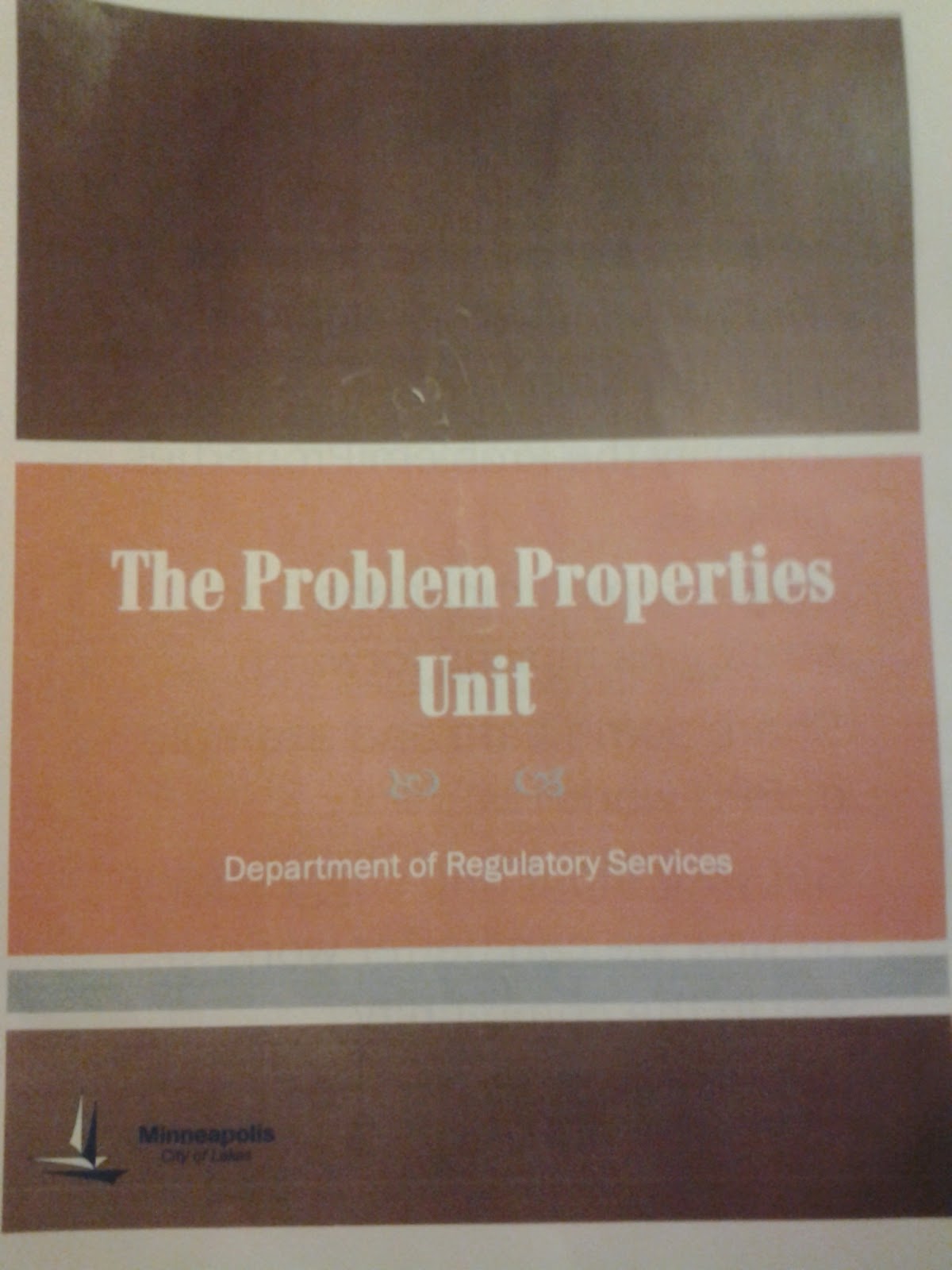 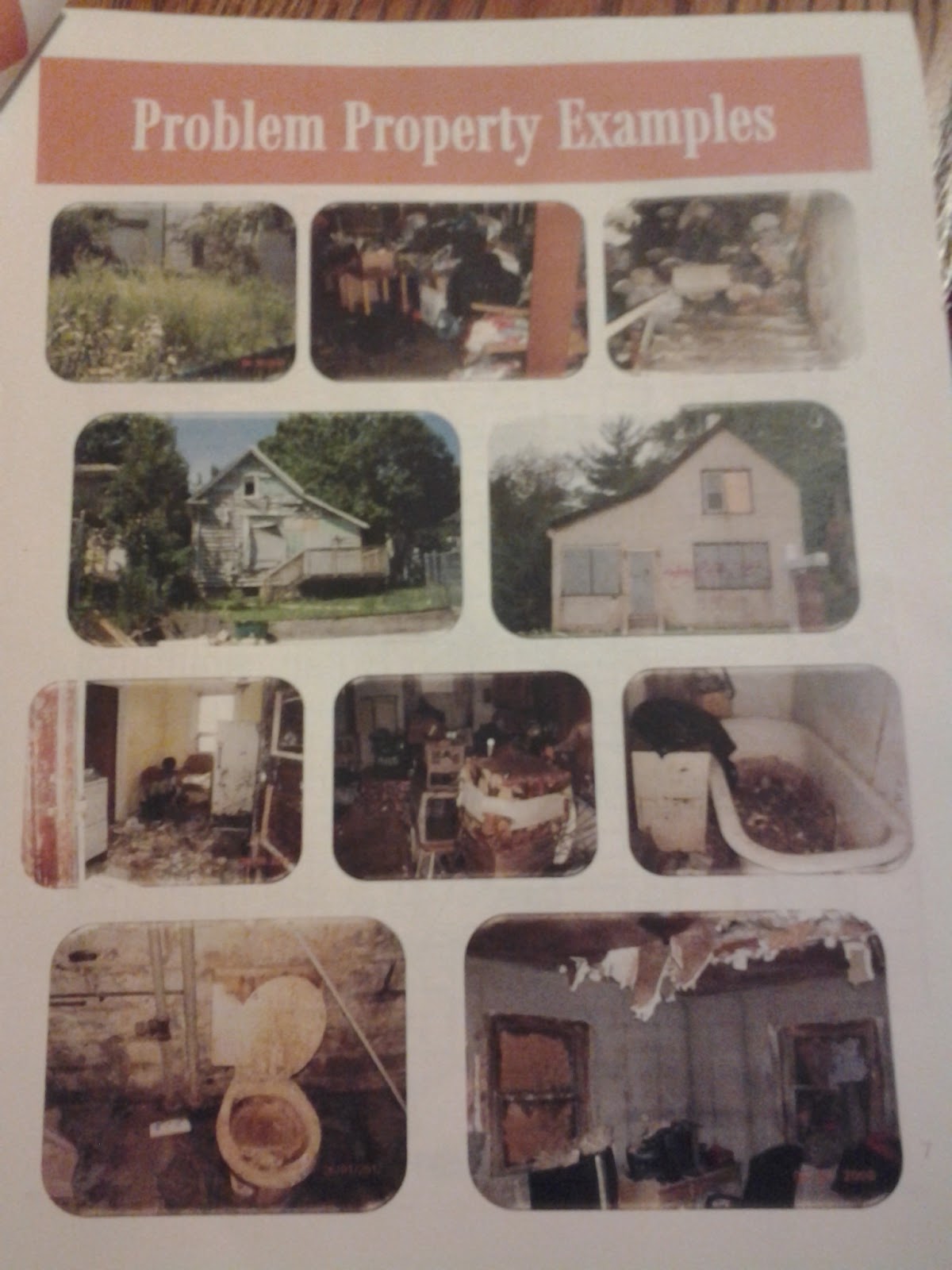 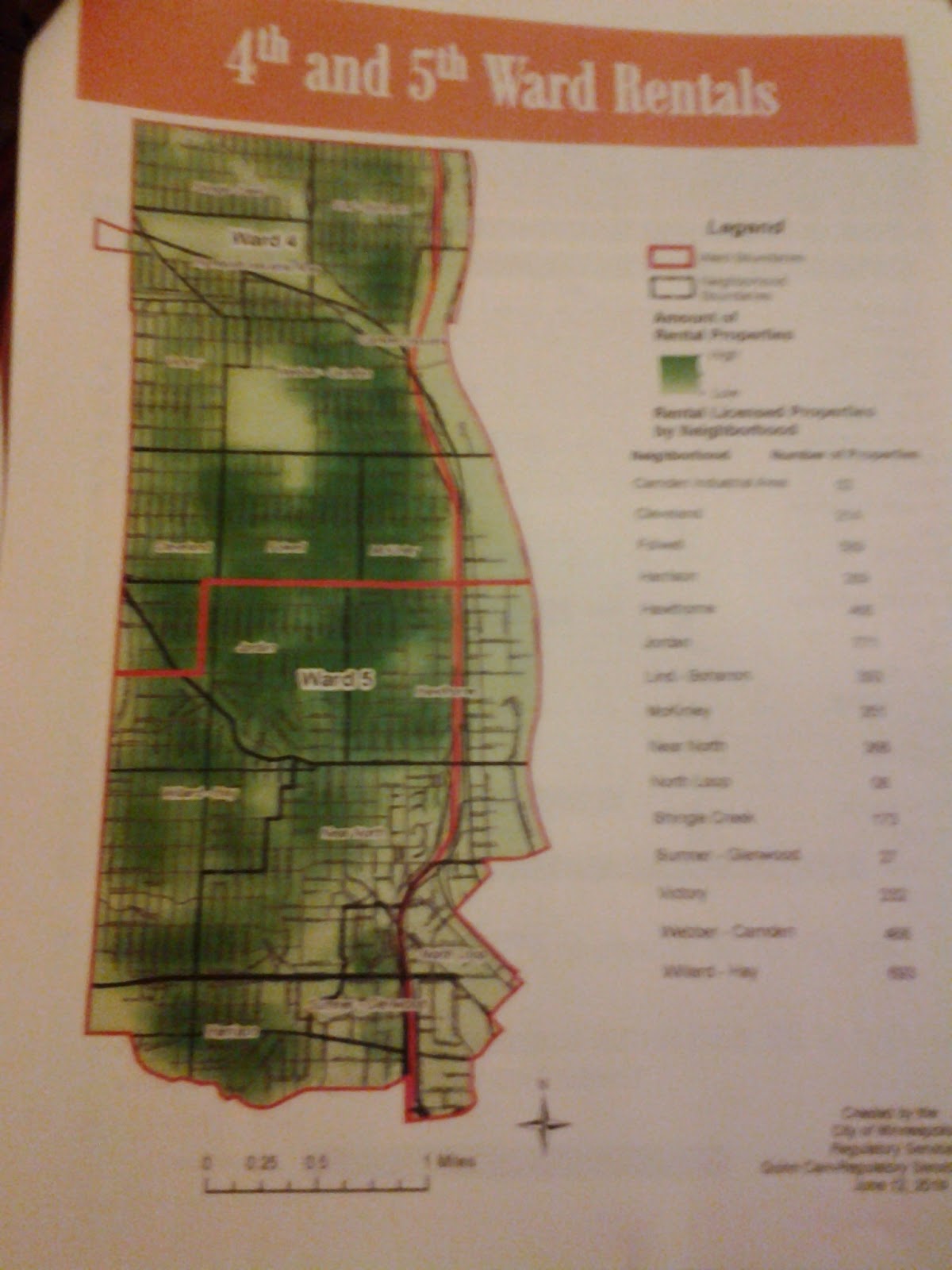 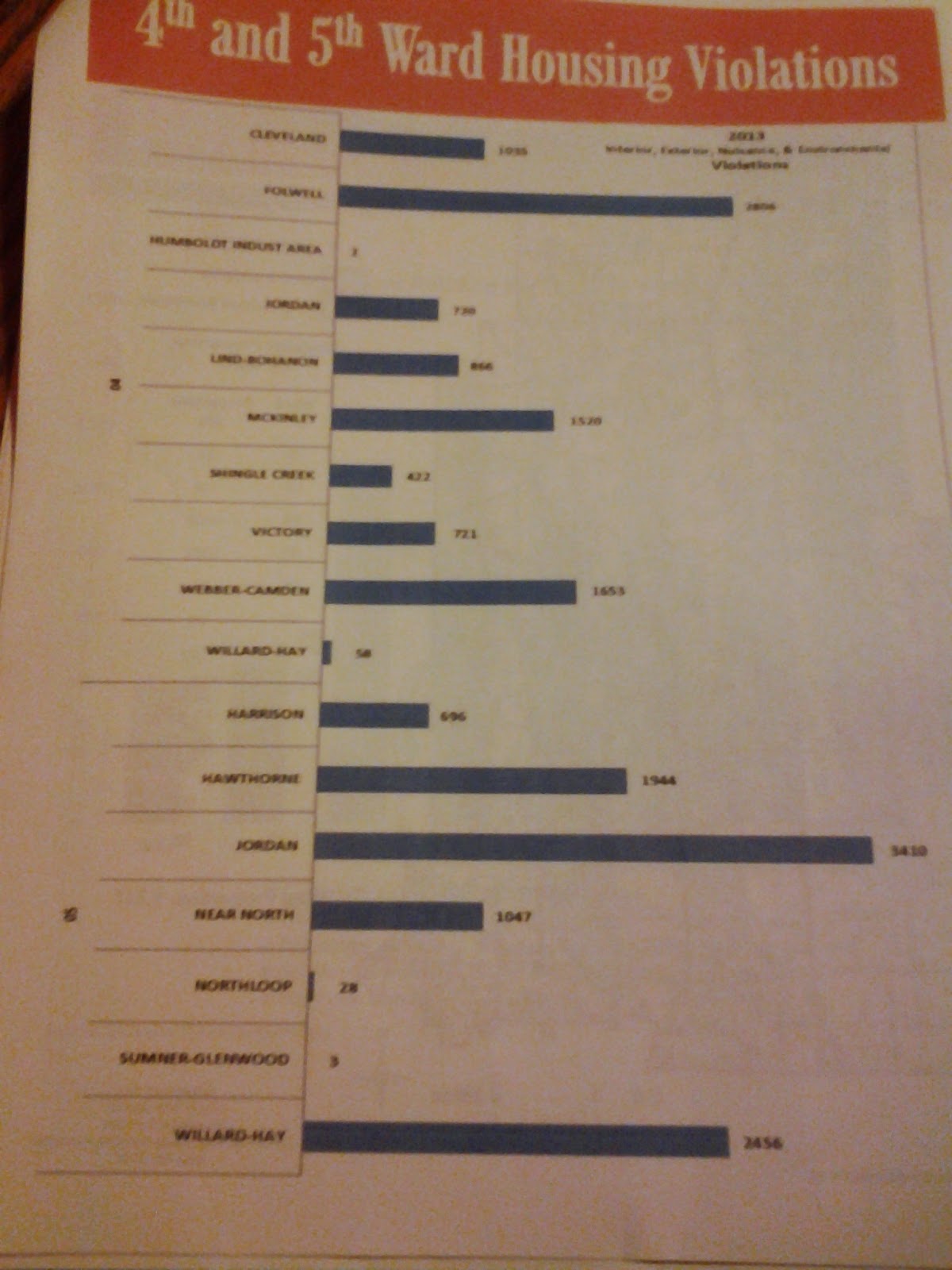 I'm not sure if I'm dreaming and someone needs to pinch me, or maybe I'm in the Bizarro Universe where everything is the opposite of what it seems.  But I recently attended a community forum put together by 5th Ward Council Member Blong Yang around city housing and regulatory services policies, and I left with nothing critical to say.

The Problem Properties Unit and the Department of Regulatory Services seem to be shifting in culture, and doing so in ways that northside (and other citywide) housing activists have been pushing for over the last few years, if not longer.  Many of the changes being rolled out are ones that we in the community have been saying for quite some time would be common-sense reforms, and yet we were quite frankly treated as pariahs or out-of-touch crazies who just didn't understand the process.  (As if an almost religious adherence to bureaucracy was some sort of noble pursuit that community members had wantonly abandoned.)

What kind of reforms are we talking about?  Well...

Why I Can't Get Excited About Minneapolis Banning Styrofoam 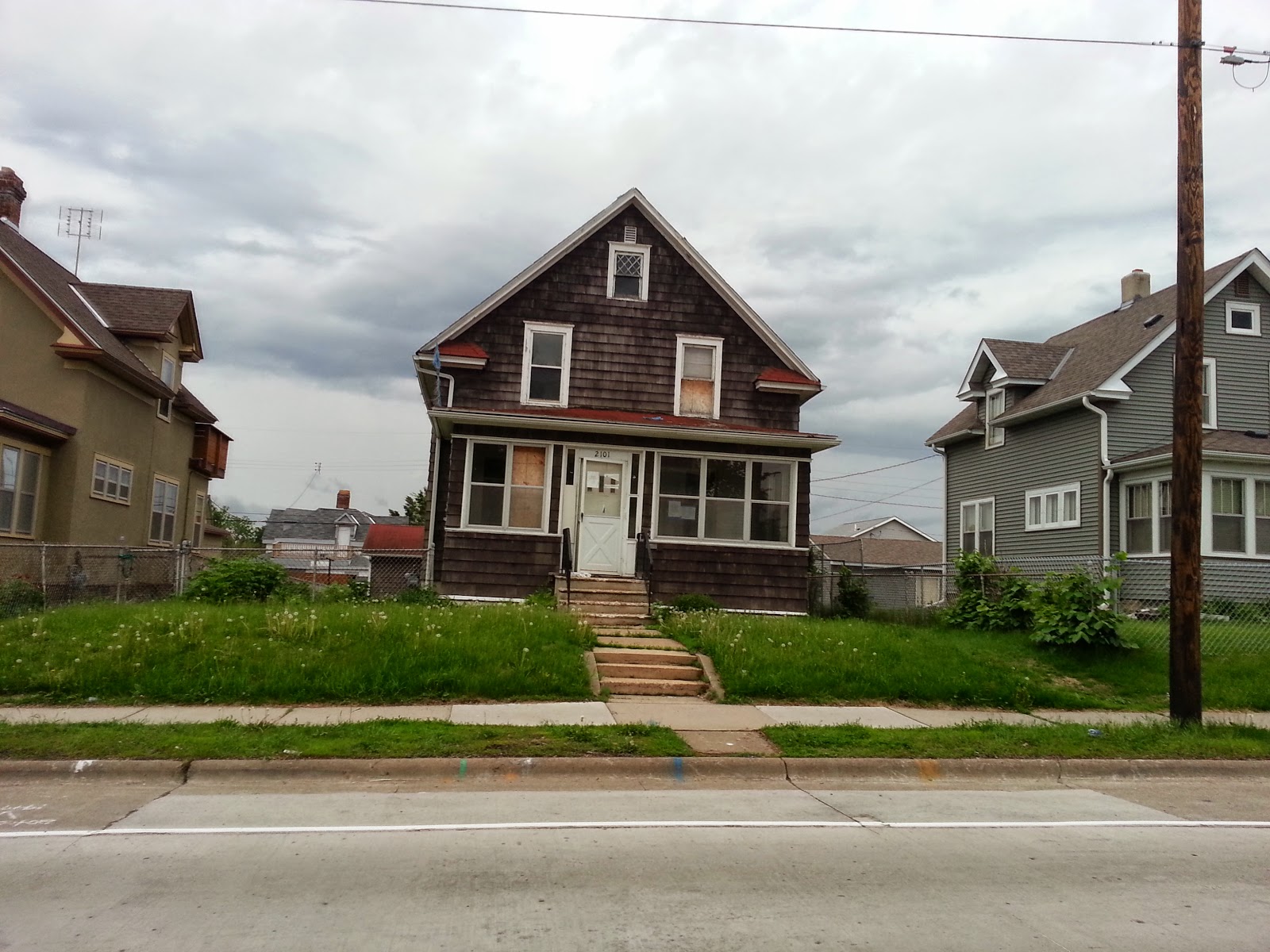 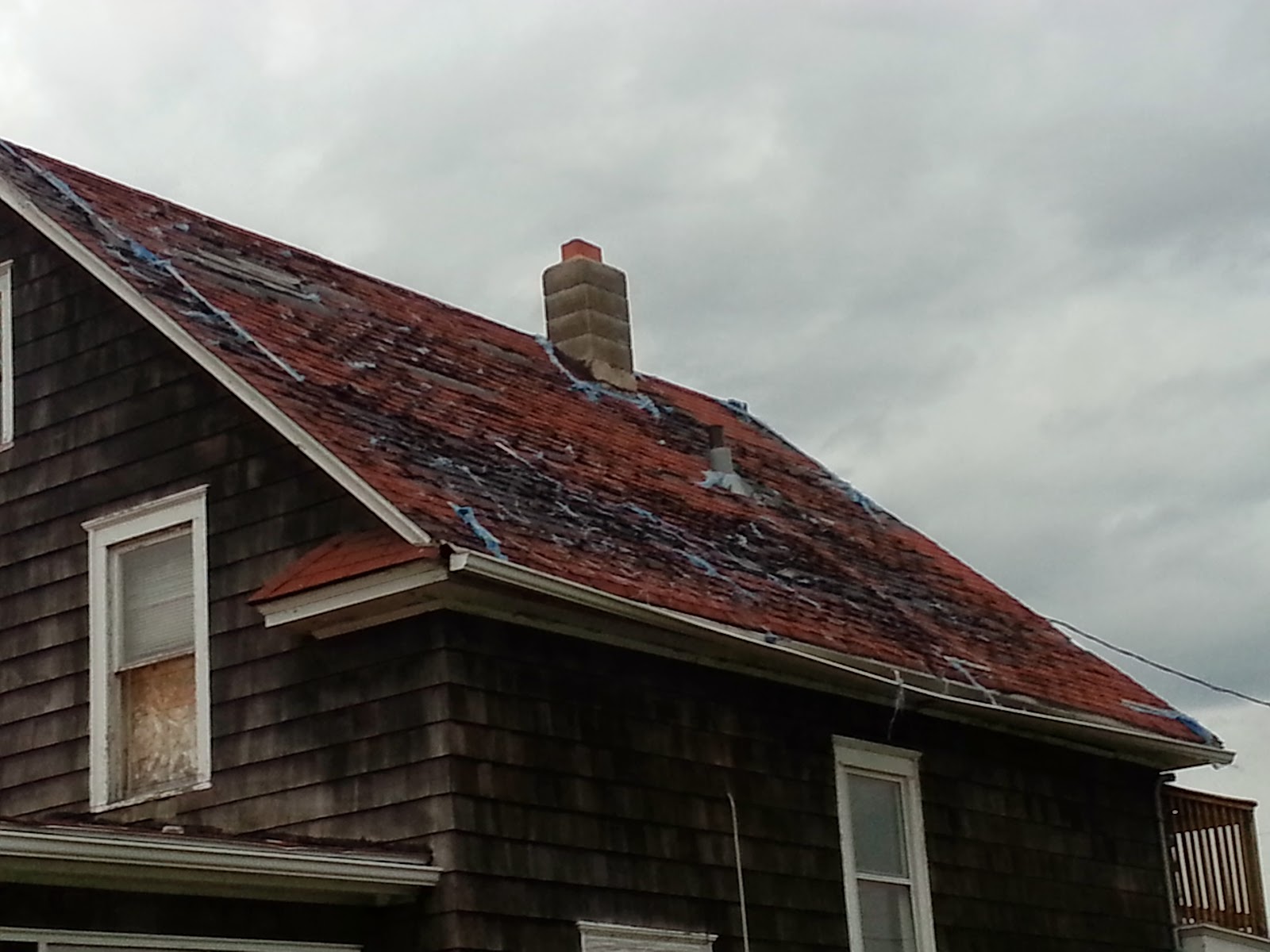 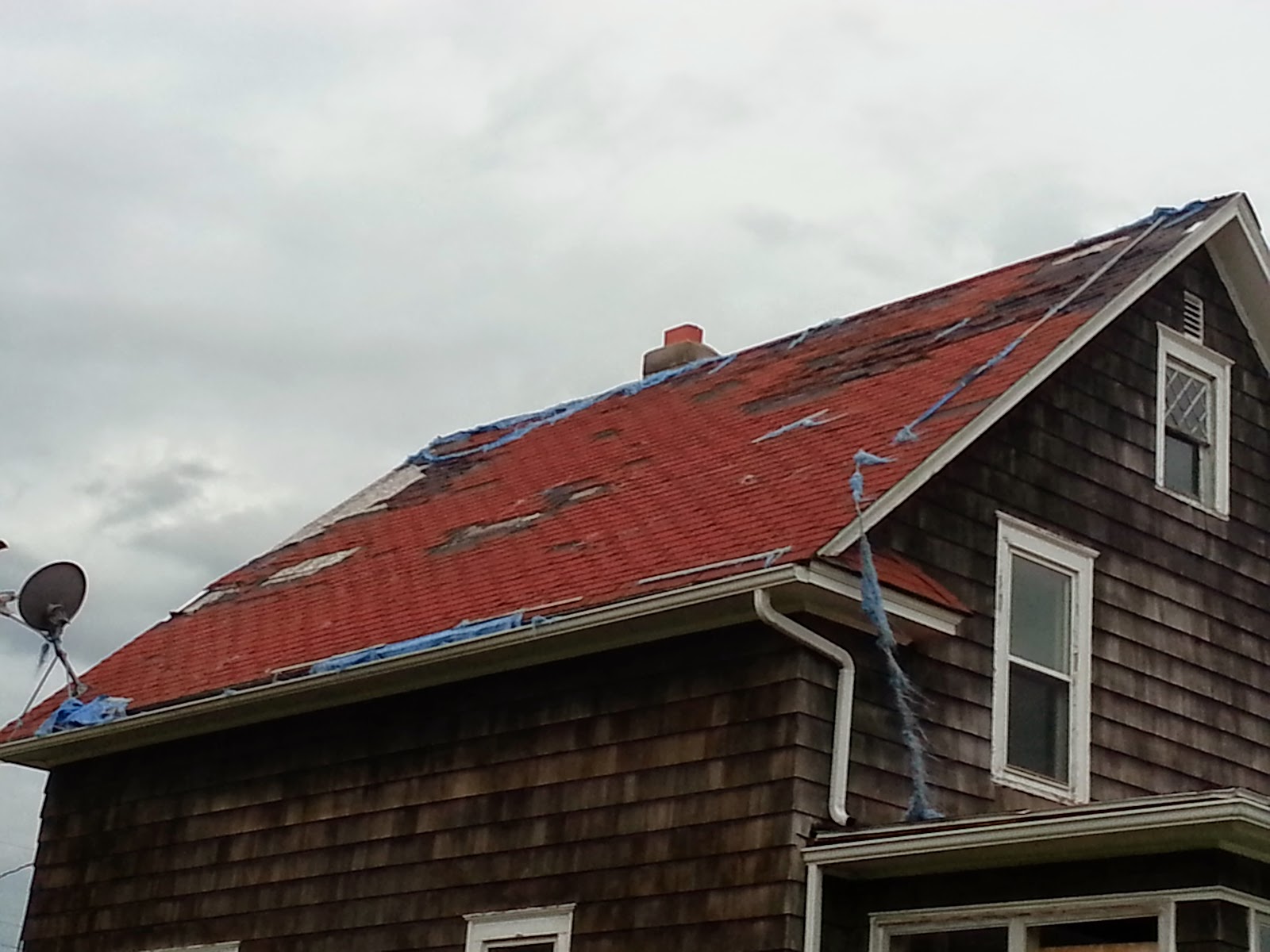 Recently the city of Minneapolis proposed a ban on styrofoam containers.  The logical part of my brain says this is a positive development and our council should be hailed for a move that will be great for the environment and put our city among the leaders in the nation around this issue.  The illogical part of my brain, on the other hand...

"The Jordan Garden House" Had its Slummy Contract Canceled 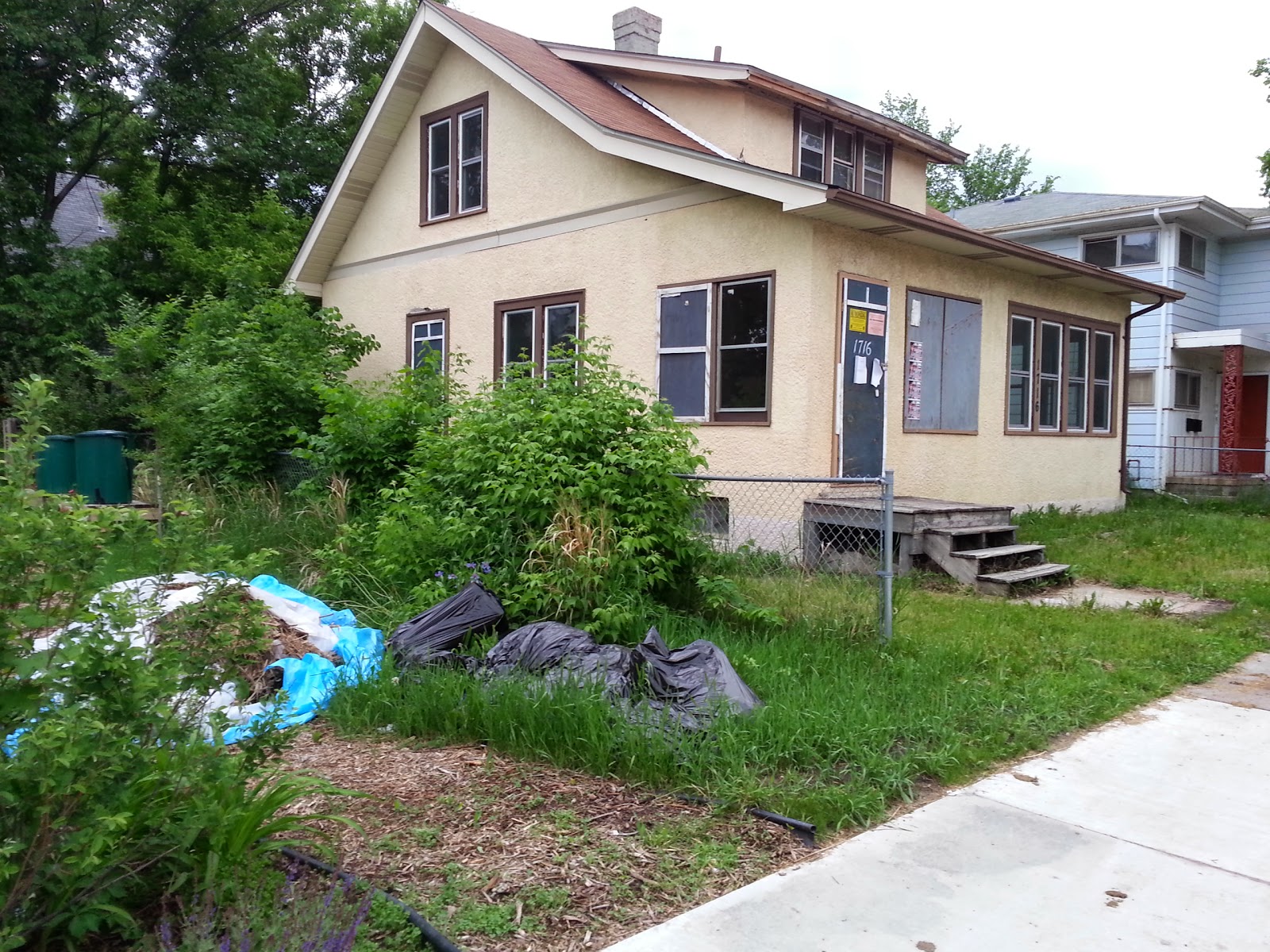 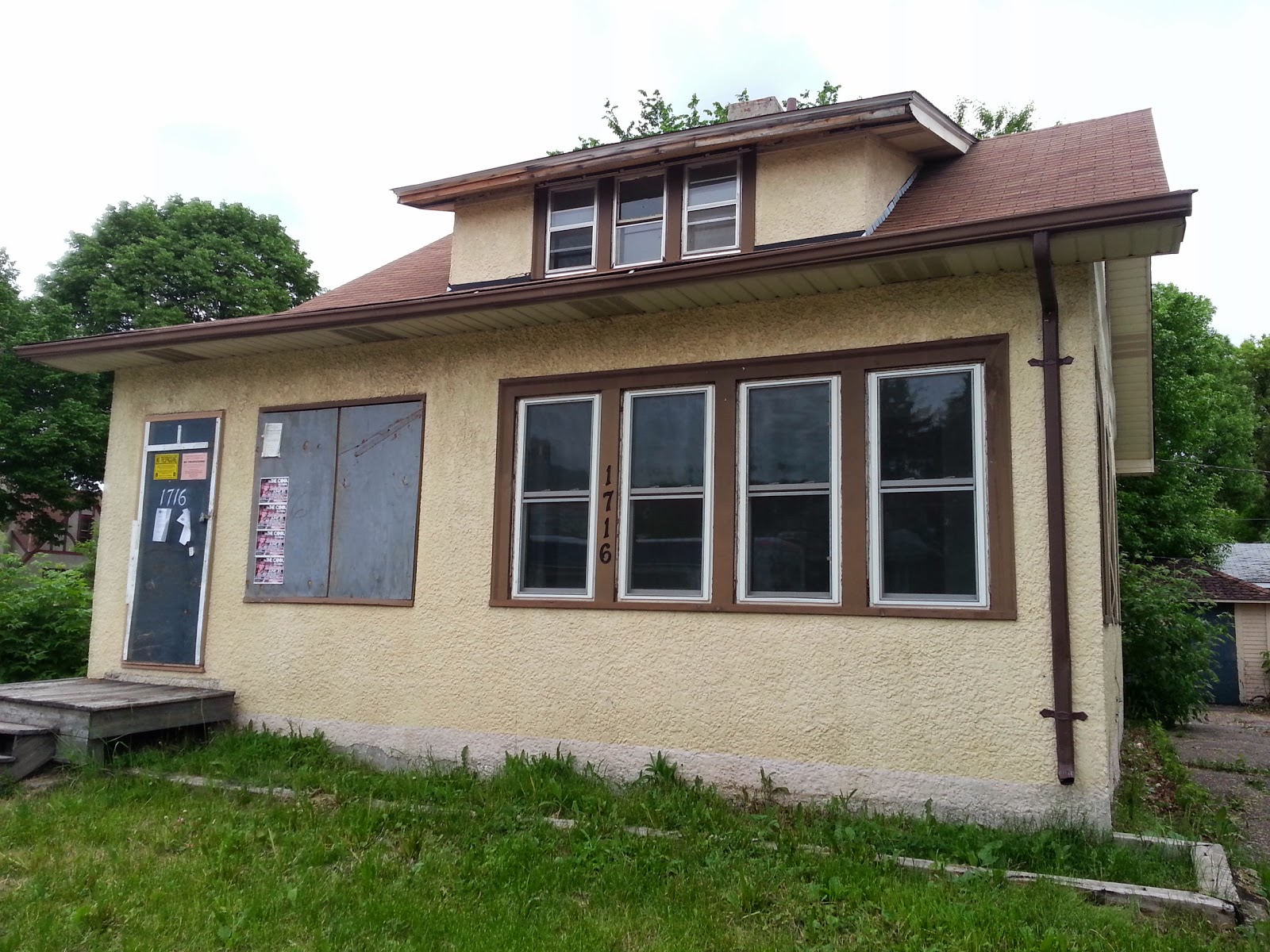 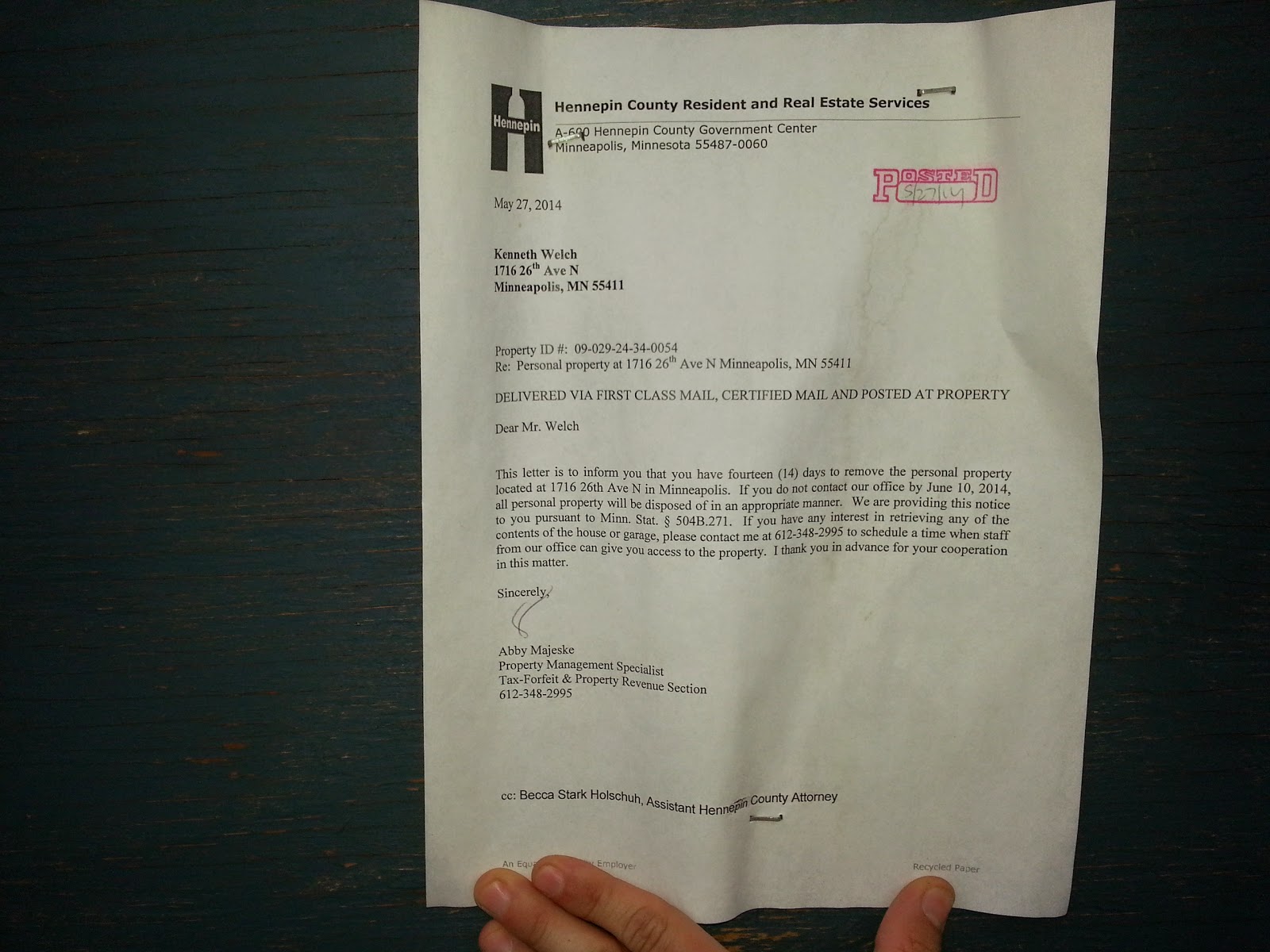 1716 26th Avenue North is often referred to as "The Jordan Garden House" due to its proximity to the "peace garden" at the corner of 26th and Knox Avenue North.  (Although the Jordan Area Community Council does not own the house.)  The house has been a vacant eyesore for years, since it went from one owner to tax forfeiture.  And since Hennepin County has had low or nonexistent standards for who they'll sell tax-forfeited properties to, this one was purchased by the infamous Ken Welch of Assertive Properties.

The story that sticks with me about Welch with this house is that reportedly a local non-profit developer was interested in making an offer to buy and rehab the house.  The developer figured Welch would be open to a deal, as the house simply couldn't be financially viable in its boarded and vacant state.  The annual VBR fees alone had to make the property untenable.  Instead, the offer was rebuffed on the grounds that the place was still financially worth keeping even in that condition.  Why would that be, I wonder?  I have my own theories, but welcome any ideas folks may have.

For the purpose of this post, however, the important development is that Welch/Assertive no longer owns the house.  And here's how that happened:

Hennepin County vs. The Wirth House 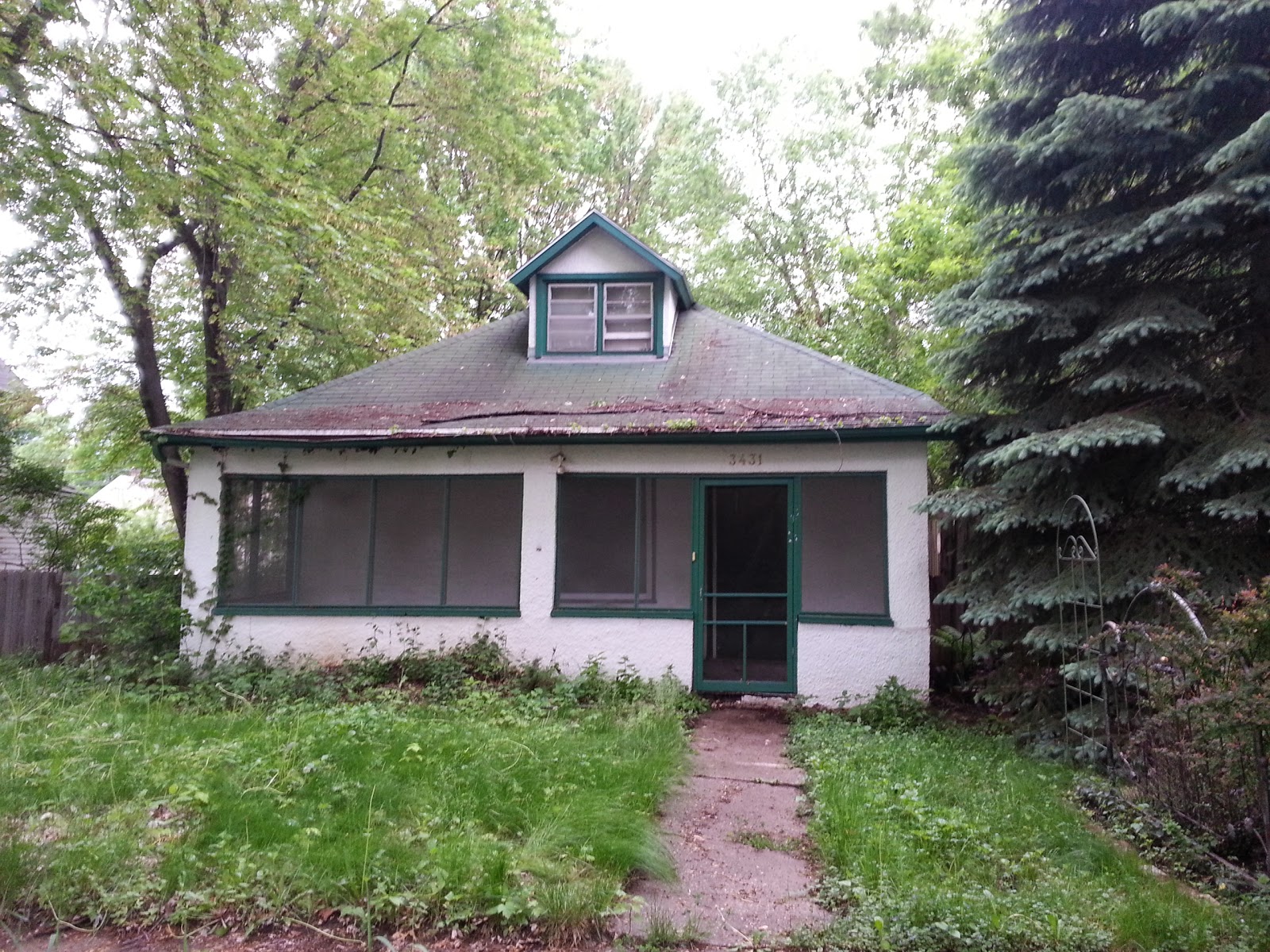 A year later and the house at 3431 Colfax Avenue North still sits in bureaucratic limbo.  I wrote a previous blog post about how the city of Minneapolis was needlessly proceeding with demolition, and to their credit they have both held off on tearing the structure down and worked with partners in an attempt to find a solution.  There are still city staffers just itching to pull the demo trigger on this one, but as a whole the city is really moving in the right direction on issues like this.  But now the holdup is with Hennepin County and it's not clear if a solution for rehab will be available anytime soon.  We certainly do not have anyone at the county willing to go beyond the bureaucratic call of "duty" at this time.

Read more »
Posted by Jeff Skrenes at 9:30 PM No comments: