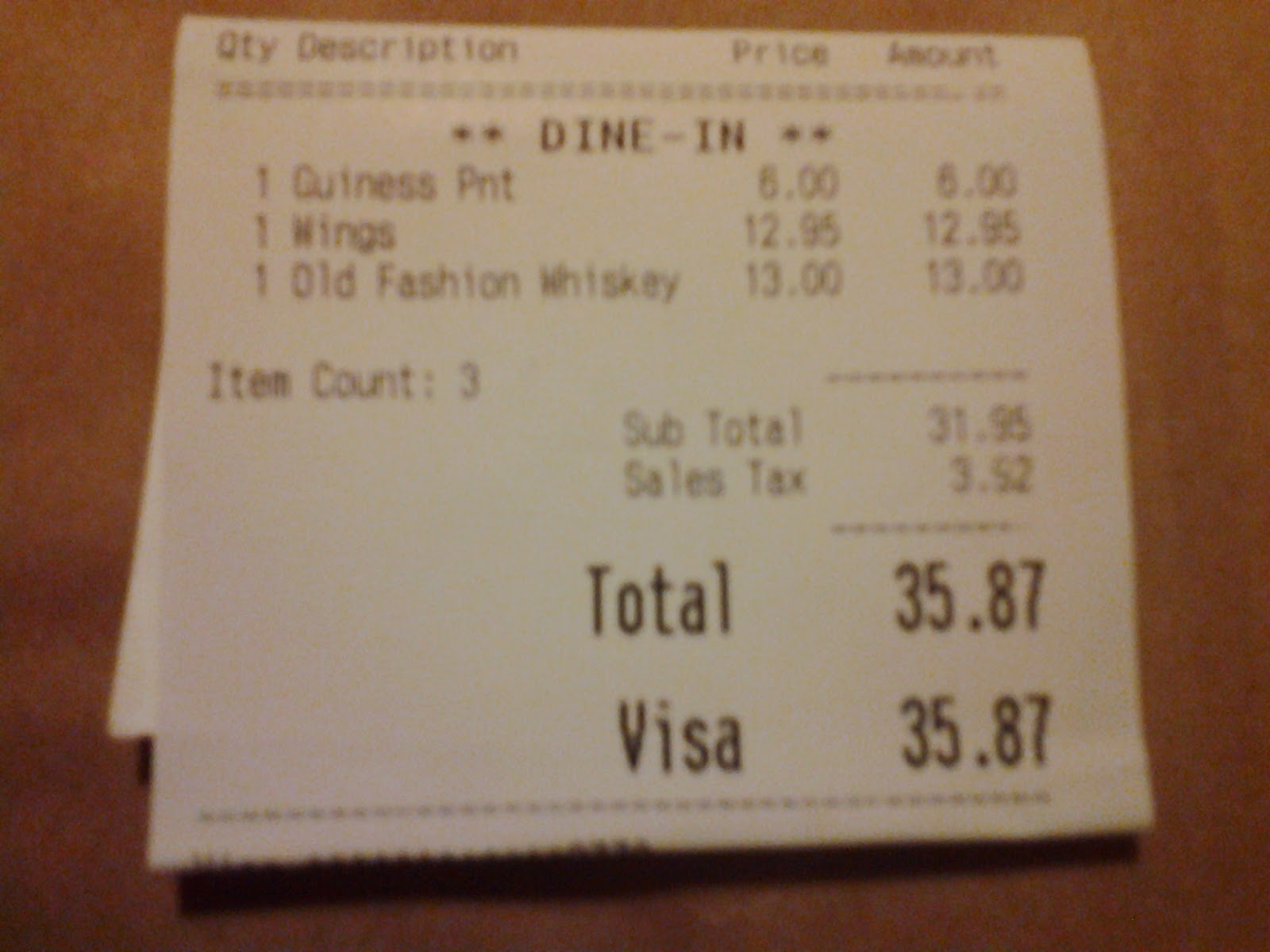 Pictured above:  A recent tab that would really throw a restaurant's food/drink ratios off.

Most election years, I like to take a look at some of the more obscure votes at the bottom of the ballot.  It seems like the farther down on the ballot we go, the more direct influence those votes have on our lives.  And yet we tend to be the least informed on these issues, and we give them the least regard.

This year there are two questions at the bottom of the ballot, updating the Minneapolis City Charter.  The second question relates to required ratios for food and liquor sales, and is largely uncontested.  The first updates filing fees for those running for Minneapolis elected office.  That one is more contentious, but I believe it to be among the most important items on the ballot.  I strongly encourage people to vote yes on both.

First up, the food and drink ratios... 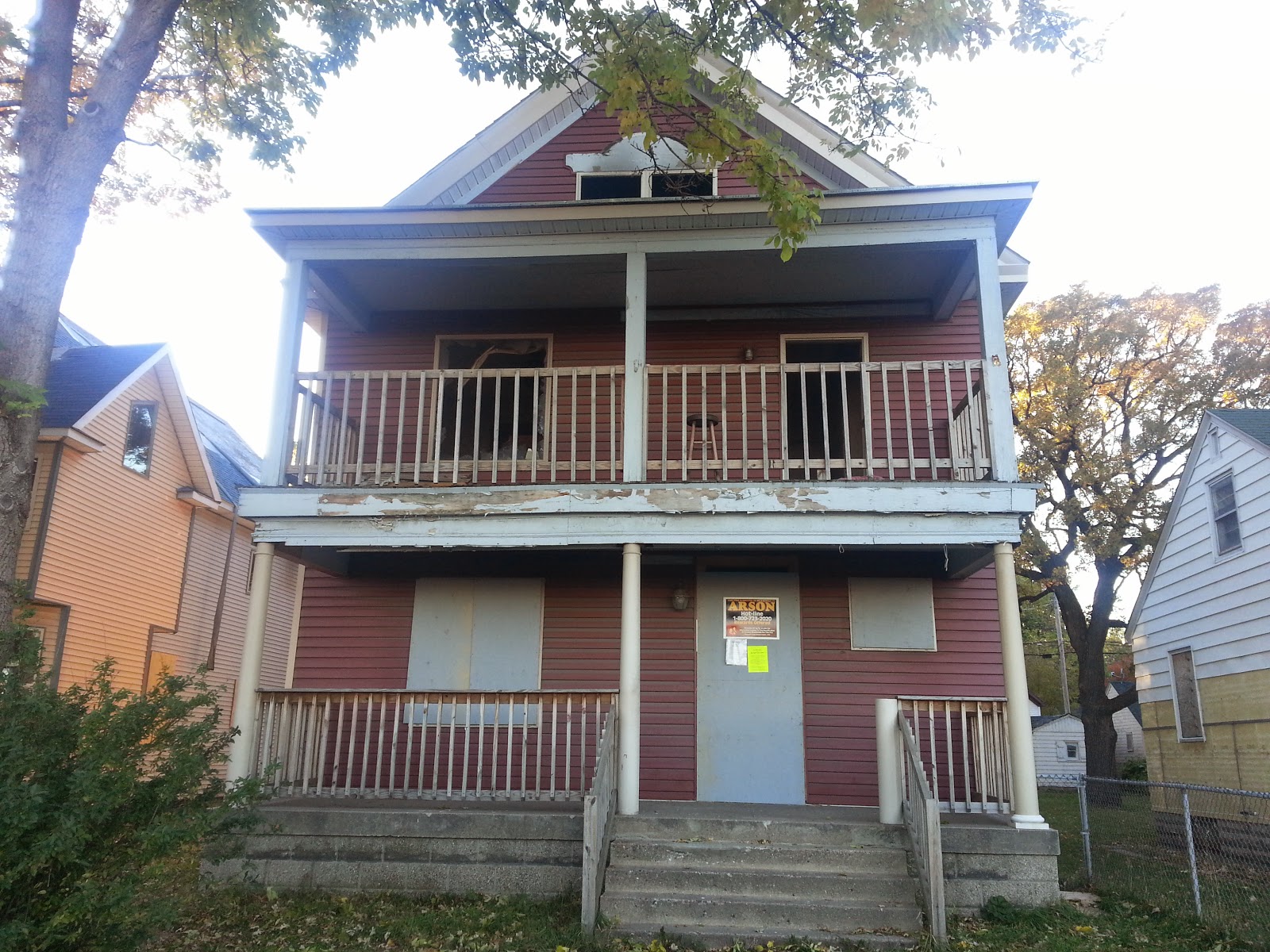 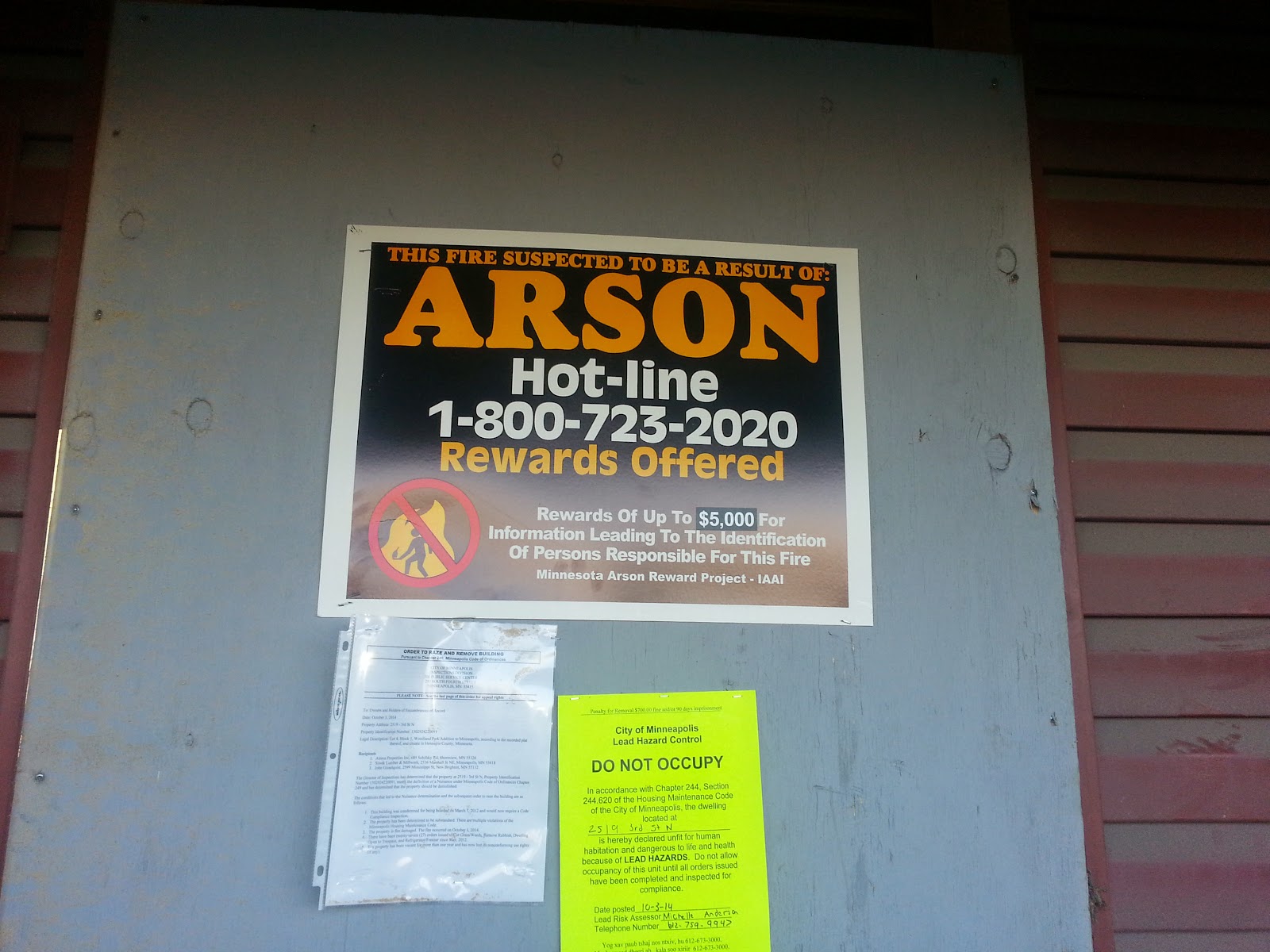 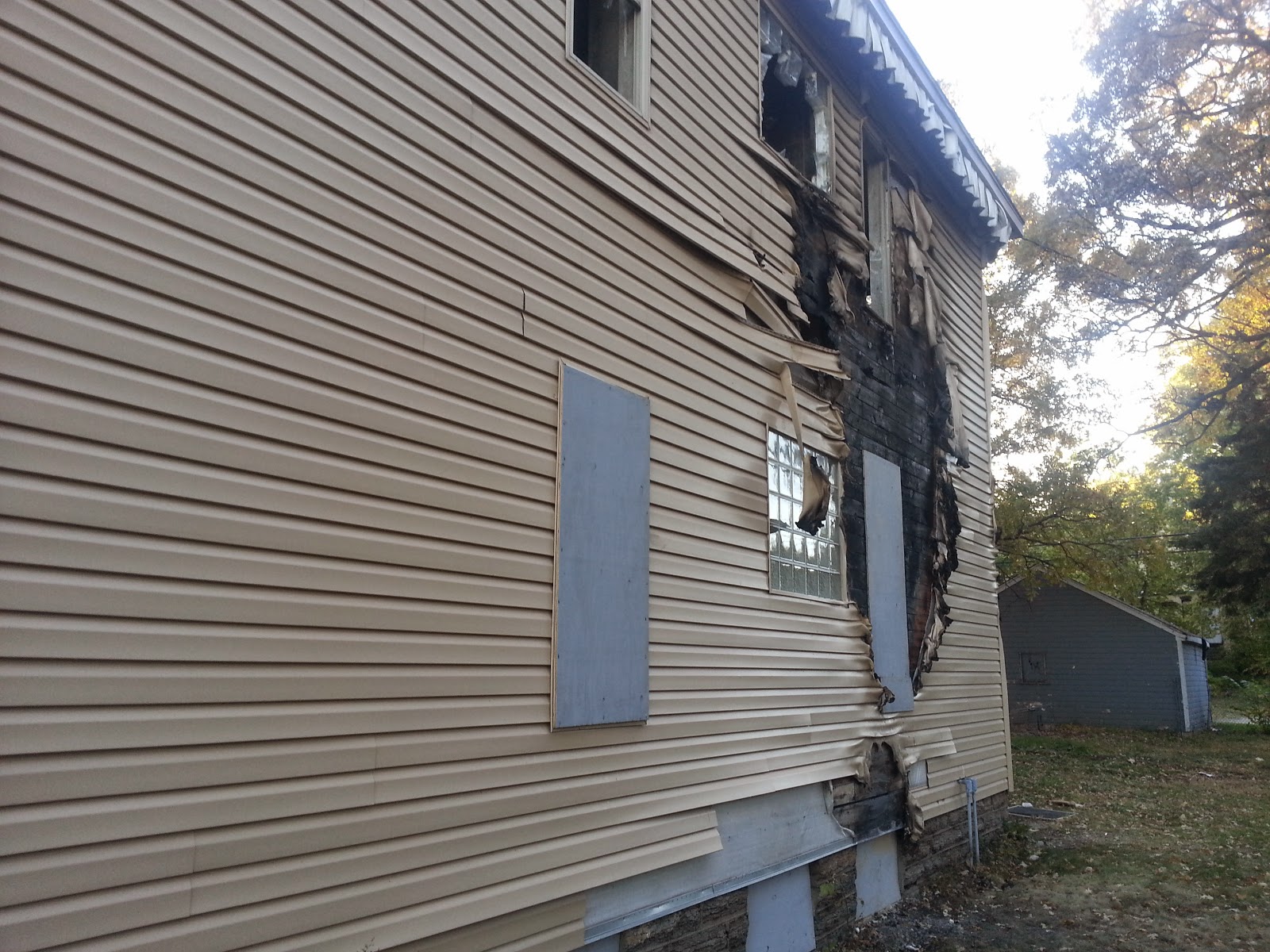 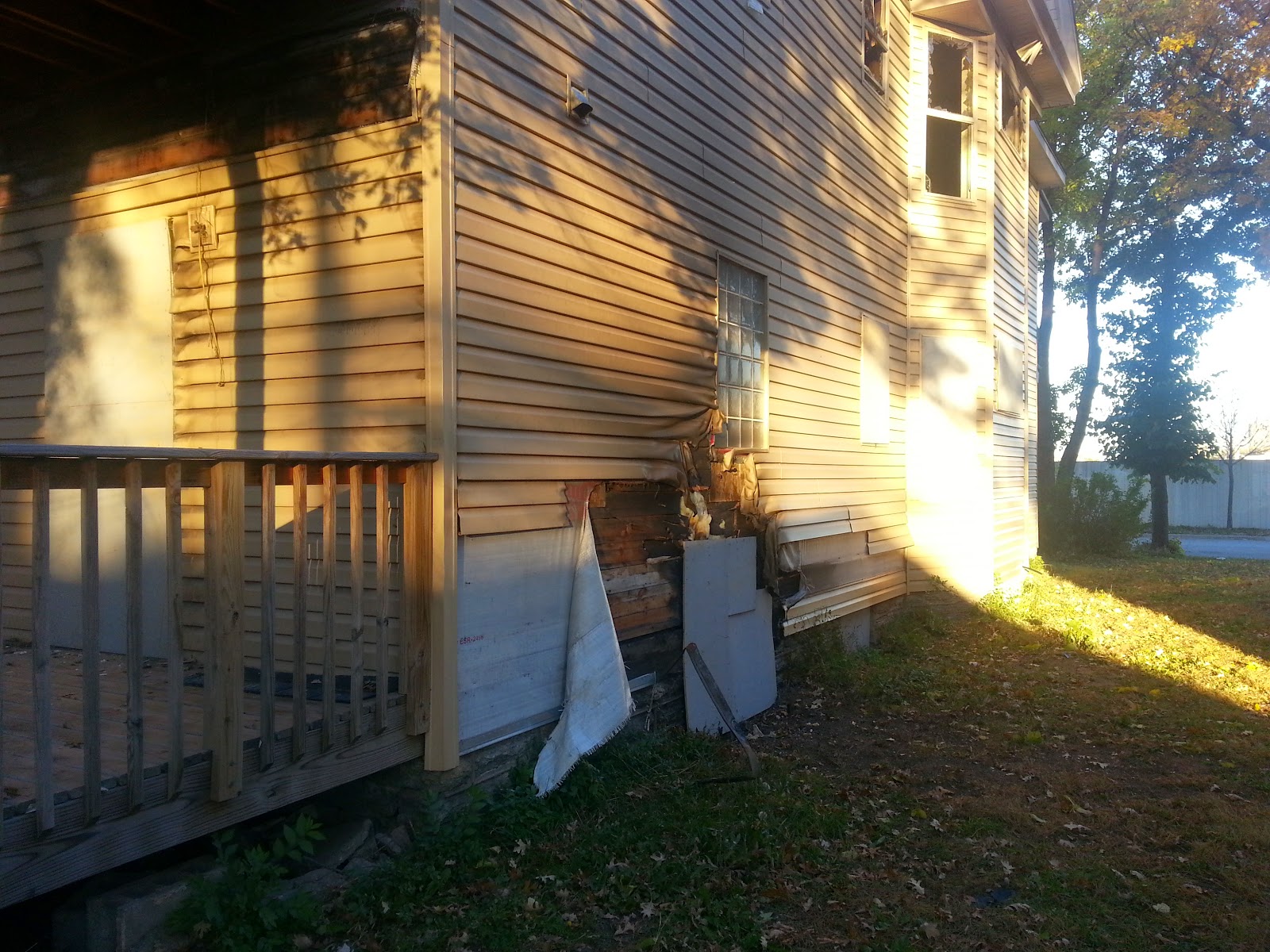 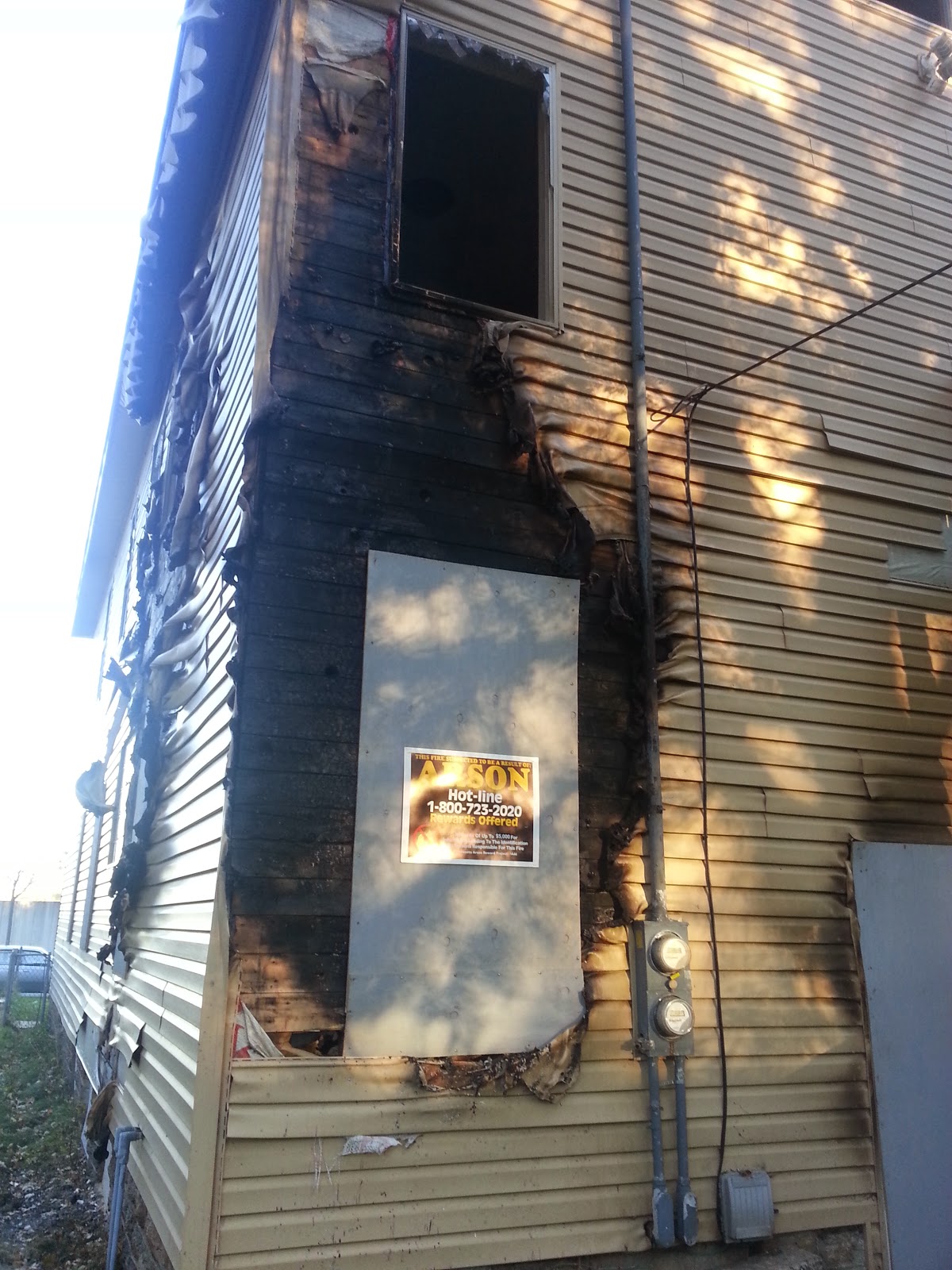 (A number of hyperlinks will be added in the near future, as well as an addiitonal comment or two.  Until this headline is removed, this is a POST IN PROGRESS.)

A little backstory on "Mr. Slummy," aka Mohamed Amro.  Mr. Slummy purchased two adjacent properties several years ago at 2515 and 2519 3rd Street North.  He began to excavate the entire back yard of 2515, even though he had never pulled the proper permits to do so.  The ensuing confrontation between Amro and myself, and its accounts on Johnny Northside, led to the first time I was called "The Hawthorne Hawkman," a moniker I use to this day even after moving on from that neighborhood.

Anyhow, Mr. Slummy had apparent plans to build a vast, multi-unit structure on one parcel, even though the area was zoned for nothing more than 2-unit buildings.  His construction site was notoriously unsafe and shut down by the city multiple times.  Eventually he walked away from 2515 3rd Street North and focused his energies on 2519.  So much so, in fact that his laser-like intensity must have caused an initial fire there.  Given how little work had actually happened, many northsiders speculated that the fire may have been intentional and that were it not for intrepid neighbors calling 911, the house would have burned down and Amro could collect insurance money.

2519 was saved by a quick emergency call and the brave men and women of the Minneapolis Fire Department, and was still very much a salvageable property.  So much so that... 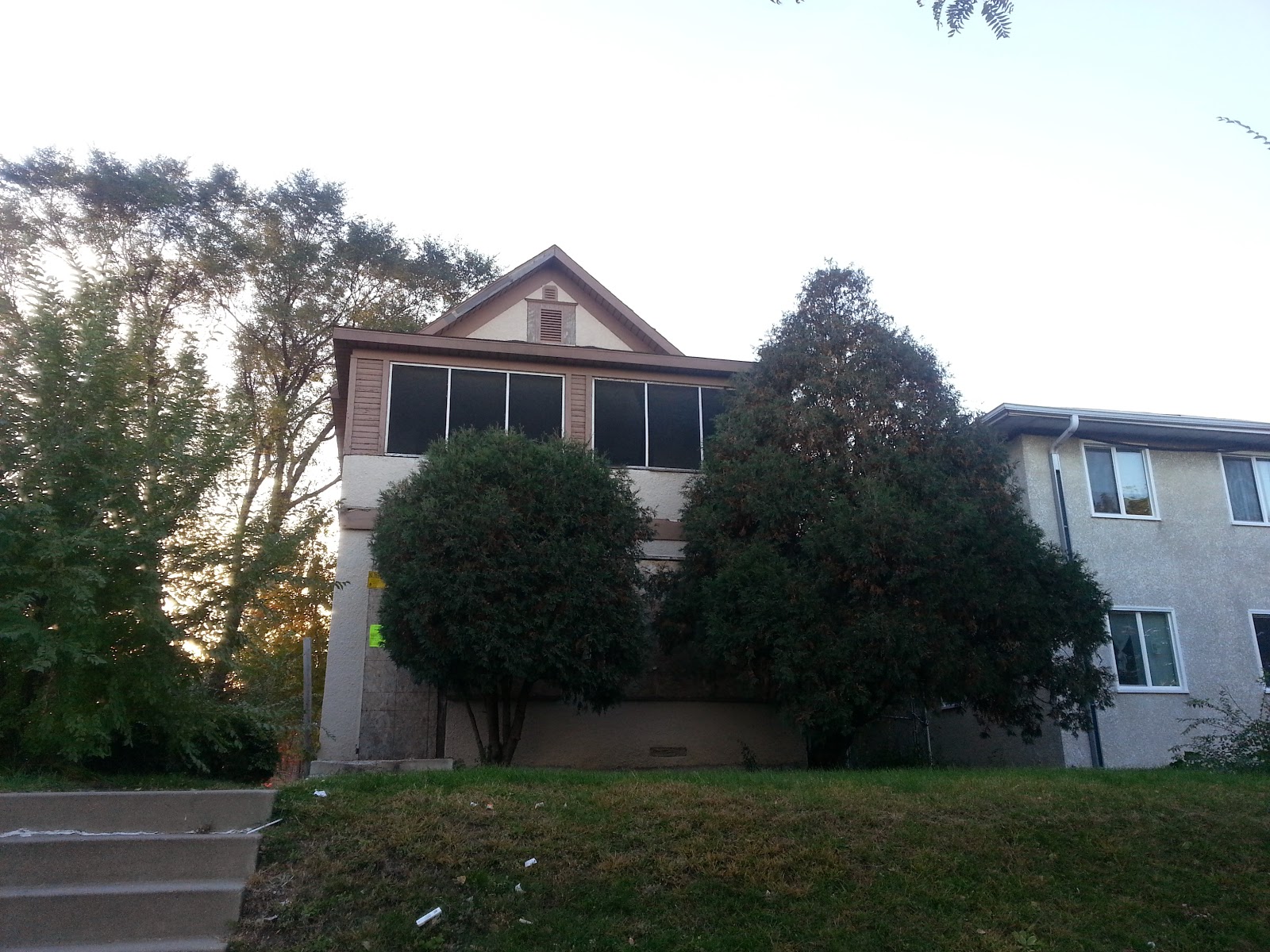 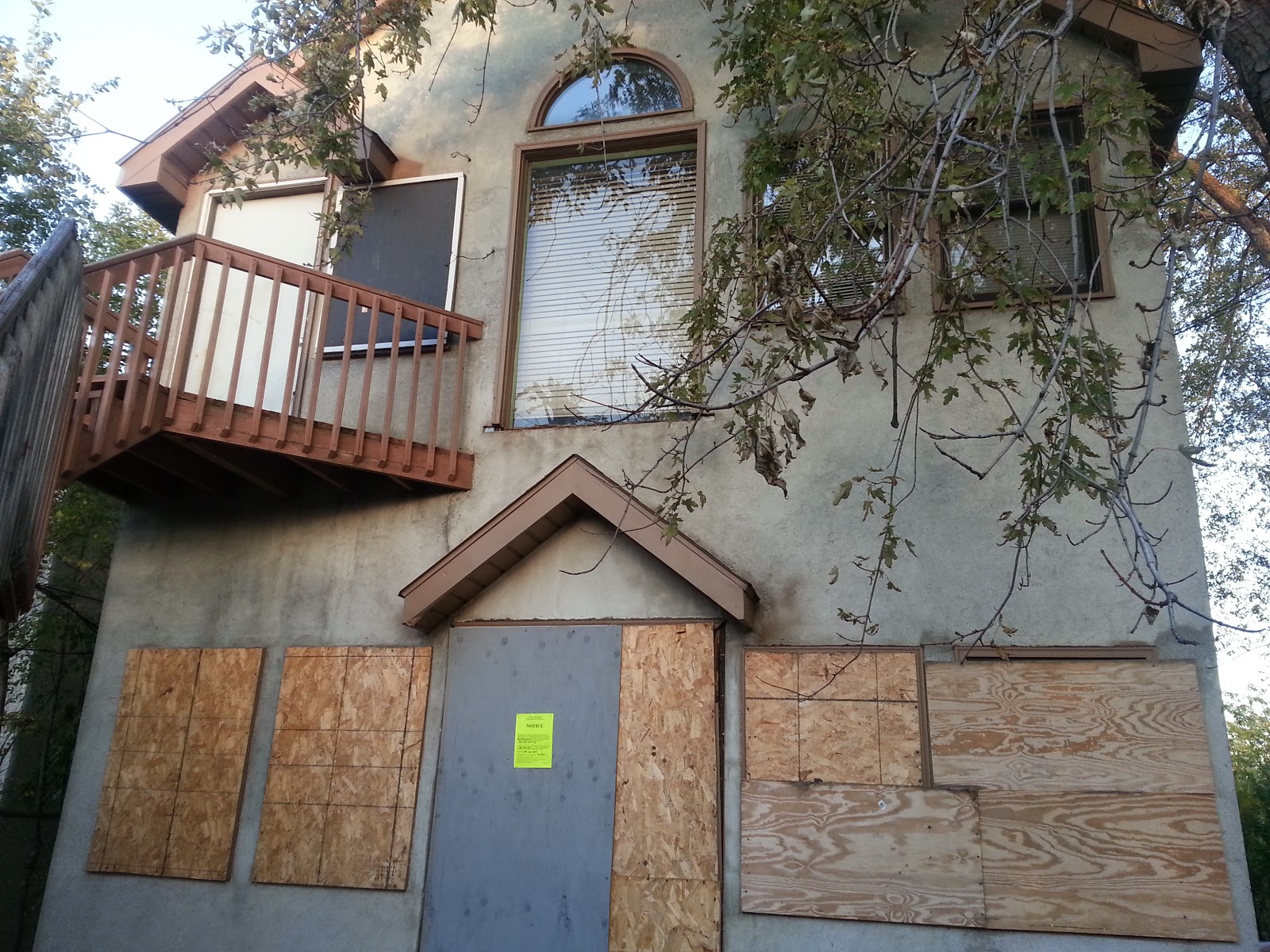 First things first, I wouldn't actually save this house.  Although I certainly would support anyone who might step up, there are other homes in need of my attention and this one doesn't have enough going for it to be worth taking away from other preservation efforts.  What follows is more of an exercise in fleshing out ways that such properties could be saved in the future.

By now it's no seret that the Workforce Center currently on Plymouth Avenue is heading north to be the anchor tenant as 800 West Broadway gets brought back to life.  Part of that development means that this house can't be on the lot anymore.  The space will be needed for parking.  In recent years, major developments like this have had the opportunity to save homes by moving them, and failed to do the right thing.  Most notably, I think of the Davis Center (the new Minneapolis Public Schools headquarters).  There were quite a few very stately homes on the 2100 block of Fremont Avenue North, and I was only a budding preservationist at the time.  Even though I go to church across the street, I didn't realize that the homes would be demolished until it was far too late to muster any effort to save them.  To this day I still chafe over that loss.

I want to create an environment over north that basically states to prospective developers:  If you do any kind of big project in our community and there are historic or salvageable properties that aren't going to be there after you're done, the expectation is that you will move instead of demolish these structures. The hypothetical scenario of how to save 2019 Aldrich can help us get there.

The first thing I would do if I were to save this house is...