How I'd Fix the Orth House Process Shortcomings 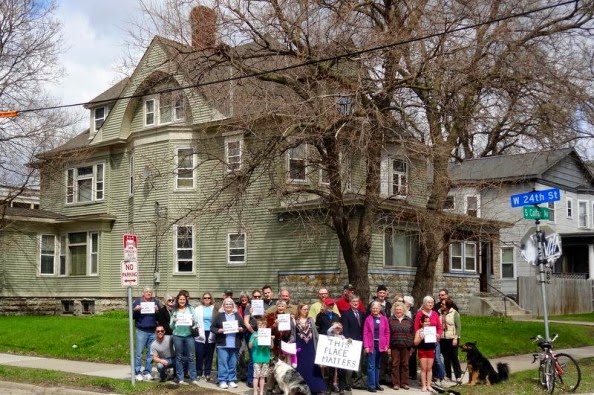 First off, I have to give major credit to my council member Blong Yang over the Orth House.  This isn't because of his vote, although he was one of two to vote against its demolition.  It's because after my last post, he did something that should be far less rare among our elected officials:  he responded publicly and directly.

On my personal Facebook page, he posted a link to the Zoning and Planning meeting where the Orth House demolition appeal was granted.  At issue for the preservationists has been a sense that the appeal wasn't handled in a fair enough manner.  The city staff position was not in favor of a historic designation that would have made demolition far more difficult for the owner to obtain.  And while the staff person did present the Heritage Preservation Committee position, and in some detail, many feel that position was not defended as vigorously as it should have been.

There are two reasons why a better defense of the Orth House was warranted, and one way that similar situations can be avoided in the future.  First...

Email ThisBlogThis!Share to TwitterShare to FacebookShare to Pinterest
Labels: The Orth House

It's been three years, two months, and twenty-three days since Terrell Mayes was killed by a stray bullet.  Sixty thousand dollars in award money has been added to that time, but we are still waiting for enough information that leads us to his killer.  About a week and a half ago, Terrell's mother posted in North Talk that nothing has been happening regarding this tragedy.  I gave my word that I would write up a post.  I'm late on publishing it, but there are personal reasons why this is a difficult post to write.

A little over a year ago--January 10th, 2014 to be exact--I received news that my ex-wife's youngest son passed away unexpectedly.  While he wasn't my biological son, I loved him as if he were my own.  I can't, or won't, go into great details about his passing, other than to say this:  There are at least two people who bear some responsibility in his death.  It is highly unlikely that those two will face justice for their actions.

So when I think of Terrell, it's personal to me on a level that it wasn't before.  Everyone grieves differently, and every loss is different.  So although I can't say I know exactly what his family is going through, I can say I know what it's like when...

A Bully Blog, the Appeal that Wasn't, and the Blocked by Betsy Club 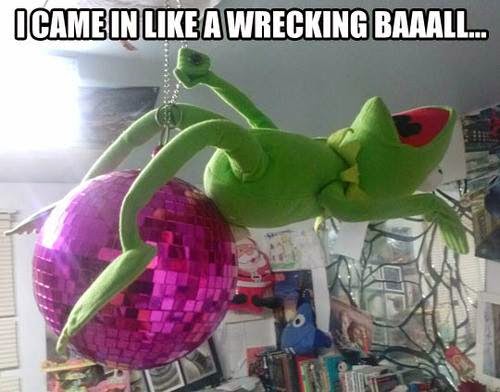 Last weekend, the tempest in a teapot known as the Orth House reached a boiling point.  Again.  For those who have no context, "The Orth House" was a home built by famed local architect TP Healy.  It was recently demolished in favor of higher density, although local preservationists, aided by TV show host Nicole Curtis, made a spirited effort to save it from the landfill.  Curtis, by the way, is a resident of the ward in Minneapolis where the Orth House once sat.

During this campaign, Curtis has publicly called out the council member, Lisa Bender, for her role in the demolition.  Now I don't know exactly how those two feel about each other, but I have heard that if they were in close proximity to one another, any object placed between them would immediately burst into flames.  So yeah, things are not so good.

Into that fray, we add a self-described "amateur journalist"  (My emphasis on amateur) who runs a blog known as either "Wedge Live" or "The Wedge Times Picayune."  This blog fabricated a thread of Curtis's Facebook page members' comments, but only the really bad ones.  The "worst of" list was done in such a way that to the untrained eye--mine and at least a few Minneapolis council members included--this appeared to be one long profanity-laced rant that escalated rather quickly.

And THAT, in turn, led to our esteemed mayor calling on Nicole Curtis to apologize to Council Member Bender and to the city of Minneapolis as a whole.  Curtis issued a plea for civility while admitting it is virtually impossible to monitor 700,000 commenters.  Then only after it was pointed out that this was not in fact one Facebook thread did the Wedge Live blog issue an update informing us that it was a compilation.

Which is where we stand today.  I'm reminded of what my pragmatic brain sometimes wanders to when watching action-packed movies like "The Avengers."  Iron Man and the Hulk are duking it out, knocking over buildings and throwing around cars, and you just KNOW there's a janitor somewhere yelling, "Maaaaan, who's going to clean this UP???"

Well, that's what this blog is for, to wade through the wreckage and make some sense of it all.  We start with...