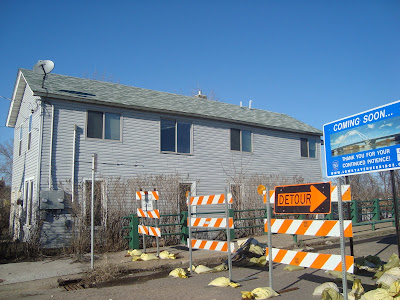 Post and photos by the Hawthorne Hawkman.
Just in case readers weren't convinced by my last post about the effects of things like replacement windows, I've gone through the Hawkman slumlord archives to retrieve some other prime examples of what happens when people like Bashir Moghul, Mahmood Khan, Paul Koenig, and those behind the Danna D III LLC get their hands on properties in NoMi. I even had someone with more architectural knowledge look at these pictures as well, to confirm what it was that I was seeing.

First up is Bashir Moghul. The photo above displays the exact kind of windows that little children are prone to fall out of. Nice work Bashir. 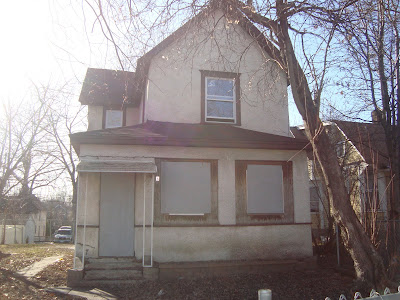 This one was at one point in time an open porch. Not only was it closed off, it was done without anything more aesthetically or structurally sound than plywood. 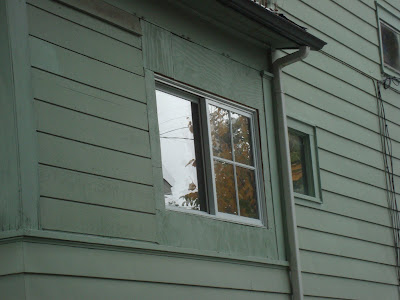 Pamiko has the most extensive collection of slummified windows and porches.  I've got extensive notes on where he took out bay windows, stained glass, transoms, and essentially bastardized the architecture of scores of houses in NoMi.  That's been reduced to drivel when one sees something this offensive.  Just start yelling incoherently after each photo and you'll acheive pretty much what I'm going for here. 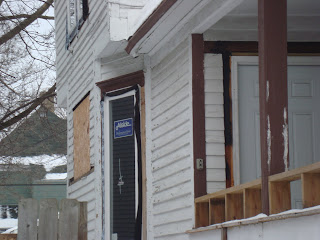 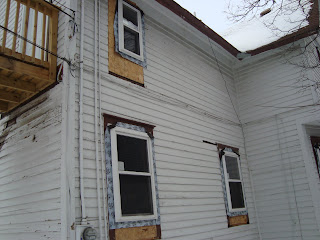 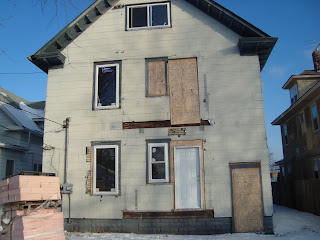 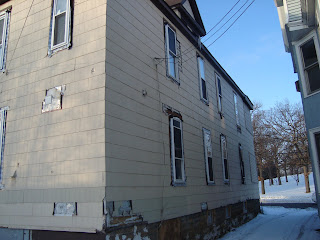 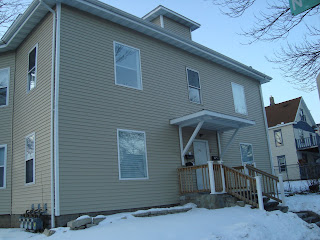 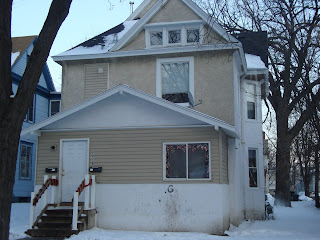 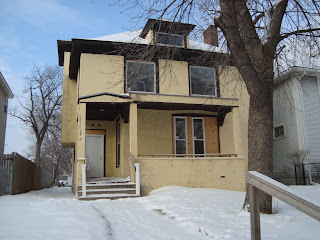 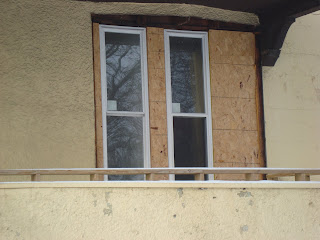 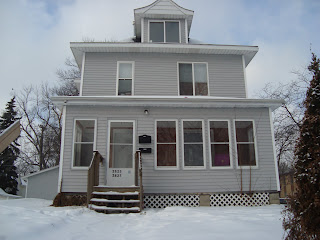 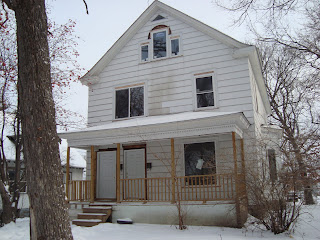 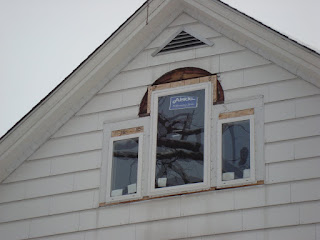 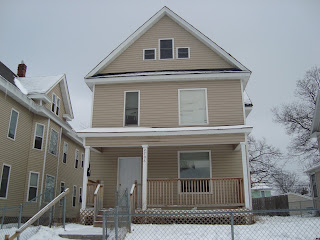 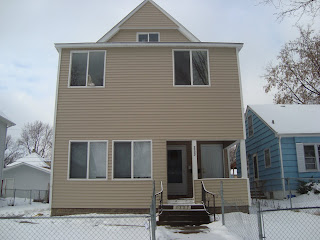 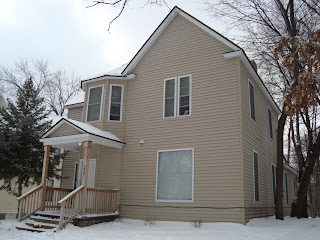 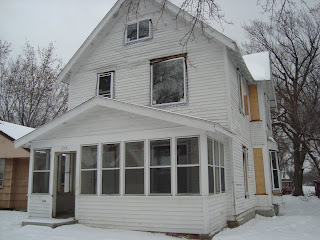 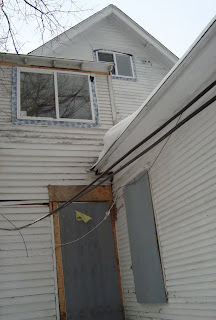 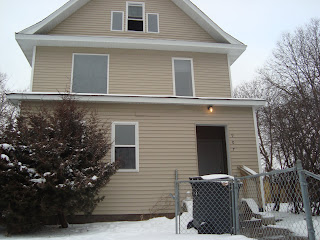 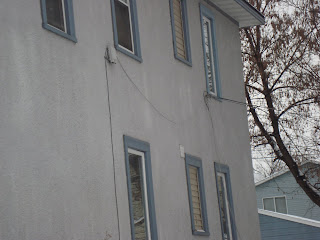 Once again, the big issue I have with the way that these properties have been mangled is the effect this has on the community. One of the biggest factors in determining who will buy a house is its curb appeal, or "wow" factor. This is why you can have parts of SoMi that are statistically worse than north in terms of crime, but yet have far higher property values. The curb appeal of many of these properties is pretty much gone.

Some of our non-profit partners, such as Neighborhood Housing Services, are committed to restoring front porches on properties they pick up or rehab. But their budget is tight and they can't be everywhere.

In terms of windows, there isn't much that can be done other than to create incentives towards refurbishing, and discourage replacement. But I would love to see much tighter restrictions on the permits required to do any kind of conversion of front porches into bedroom space.

The appropriate preservation of appealing architectural elements will be a crucial element in revitalizing our neighborhoods.
Posted by Jeff Skrenes at 9:19 PM